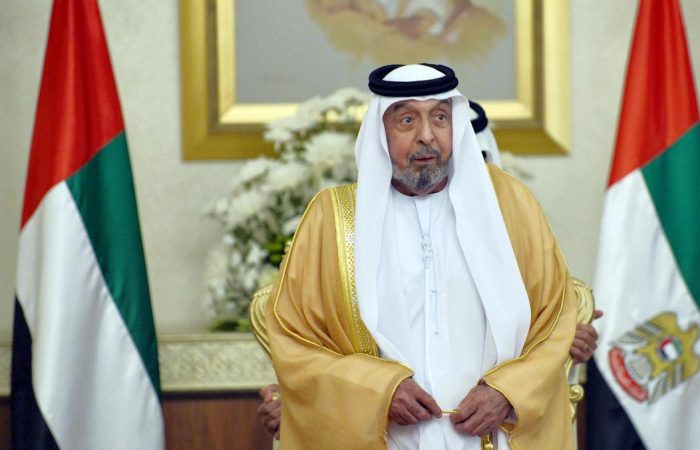 The United Arab Emirates President, Sheikh Khalifa, ahead of Ramadan has ordered the release of 439 inmates. the traditional pardoning takes places before the start of the holy month.

The second chance in life is extremely important, so, Sheikh’s humanitarian gesture also falls under the UAE’s values of forgiveness and tolerance. On the eve of Ramadan, Sheikh Dr Sultan bin Muhammad Al Qasimi, Ruler of Sharjah, also released 206 prisoners.

The pardon is the start of a new life for those inmates who got an opportunity to alleviate their families’ hardship. To mark Ramadan, the UAE set out a plan to fund 100 million free meals in 20 countries, The National reports.

Ruler of Dubai Sheikh Mohammed bin Rashid stressed there were 52 million people living within a four-hour flight from the Middle Eastern country who were at risk of hunger.