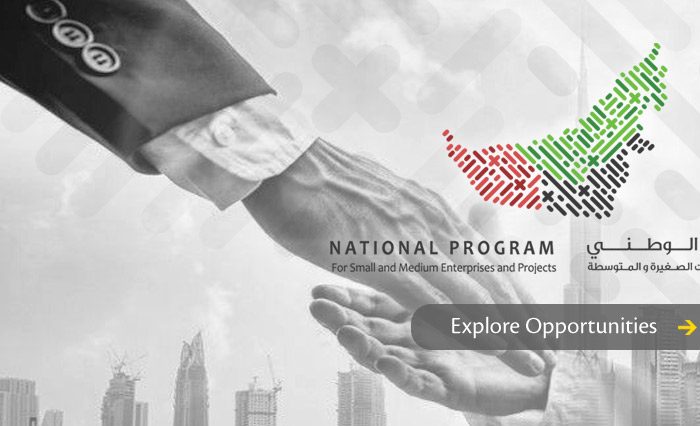 The United Arab Emirates are now the first amongst the Arab world nation and 8th globally in the UN’s 2020 Online Services Index (OSI).

The results of an e-government survey conducted by the United Nations as part of E-Government Development Index (EGDI) showed the evident progress of the UAE.

This year, UAE was also ranked fourth in Asia in this index and has improved one place in the E-Participation Index as it achieved 16th place, after it was in 17th position in the previous session of the 2018 index, according to Gulf Today.

The Emirates are now the 7th in Telecommunication Infrastructure Index (TII), according to the survey. In its current session, the survey focused on the role of countries in serving the UN Sustainable Development Goals under the slogan «No One Left Behind».

The UAE improves its rank in several UN Indices

According to this ranking, the UAE confirms its leadership at the Arab level in the most key indicators related to digital transformation, which mirrors its global position and its leadership in the principles of the future government based on adopting advanced technologies and in the forefront of which are information and telecommunication technologies.

The survey conducted by the UN showed that the UAE ranked fourth on the Asian level in the e-Smart Services Index after Korea, Singapore and Kazakhstan, and China and Japan share fourth place with the UAE.

The Middle Eastern country also was ranked 21st in the overall rank globally, knowing that it is a composite index that consists of sub-indexes, which are smart services, human capital, and the Telecommunication Infrastructure and information technology sector, in addition to the E-participation index that falls within the smart services.

The UN compared the smart services in 193 counties

The UN survey aimed at comparison of the smart services in 193 counties from all over the world, supports countries’ efforts to provide effective, accountable and inclusive digital services to all and to bridge the digital divide and leave no one behind.

The different indices also addressed government programmes around the world in engaging the customers in developing services, policies and programmes that benefit everyone.