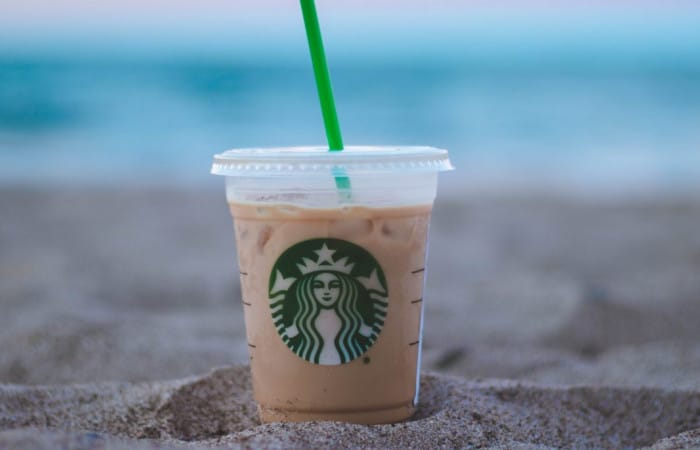 Uber Eats and Starbucks partnership promises to become the most millennial thing ever, Financial Times reported.

On Thursday, Starbucks announced plans to expand Starbucks Delivers with the help of a new partner, Uber Eats. The scale of the partnership is impressive, according to Starbucks’ statement- “to nearly a quarter of its U.S. company-operated stores in early 2019.”

In fact, there is not the first attempt of a giant chain to deliver coffee in the US with Postmates in 2015. Despite the fail, Starbucks is still “experimenting” with what fee to charge. The aim of the Uber Eats and Starbucks the most millennial-friendly alliance is to decrease fee for customers because, naturally, delivery cannot cost more than a regular coffee. The company has yet to list which stores will be filled with Uber Eats drivers, indeed.

Starbucks and Uber Eats partnership anticipates that deliveries will be able from 2,000 locations, that is around a 25 percent of the coffee chain’s stores. So far, the scheme is developing, and tthe partners are going to prepare to launch on the stock market next year.

Meanwhile, Uber proved the opportunities of the diversification, its Eats division is the best example of how taxi company can diversify its business into new markets and new lines of revenue — and support a public valuation that bankers believe could exceed $100bn.