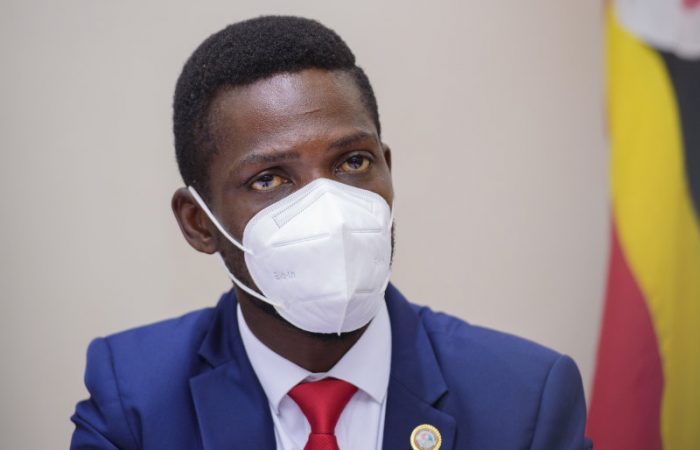 Uganda has banned social media due to the upcoming presidential election, Reuters has learned.

Uganda’s President Yoweri Museveni is one of Africa’s longest-serving leaders, however, his political rival Bobbi Wine has won the sympathies of the Ugandan youth.

In the country where 80 per cent of the population are under 30, social media is a rather powerful political tool. Banning the messages and social platform on the eve of the presidential election should give people an opportunity to make the right decision.

The 38-year-old Wine is a popular singer who rules the National Resistance Movement party as well. President Museveni is the former guerrilla leader who seized power in 1986. As President, he brought stability to Uganda after the murderous reigns of dictators Milton Obote and Idi Amin.

In a letter to internet service providers dated January 12, Uganda’s communications regulator ordered them to block all social media platforms and messaging apps until further notice.