UK expands list of sanctions against Russian officials and businessmen 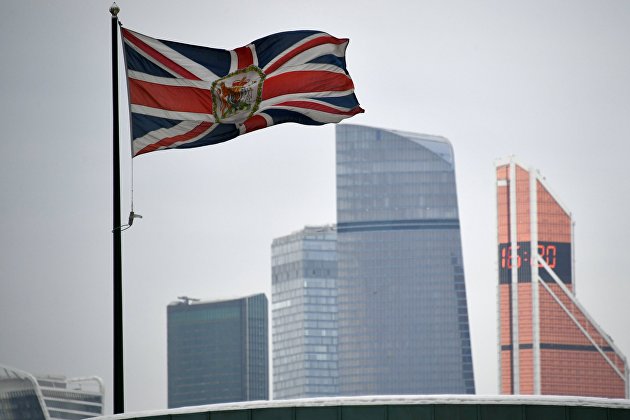 Britain has decided to introduce additional sanctions against officials and businessmen in Russia. In connection with the increased aggression of the Russian troops.

Such a document was published by the British government on the official website. Under British sanctions, the head of Rosoboronexport Alexander Mikheev, the general director of Rosseti Andrey Ryumin, the head of the Russian Union of Industrialists and Entrepreneurs Alexander Shokhin, the chief executive officer of Eurochem Vladimir Rashevsky, the main shareholder of MMK Viktor Rashnikov, businessmen Suleiman Kerimov and Alexei Kuzmichev ( on Tuesday, Alfa-Bank announced that it had resigned from the board of directors).

In addition, London imposed sanctions against the ex-wife of the head of Rosneft, Marina Sechina, who heads the Russian Equestrian Federation (FCSR). These sanctions carry a complete freeze of assets and a ban on entry into the country. The sanctions apply not only to the above individuals, but also to another 370 citizens and organizations of Russia and Belarus. According to British Foreign Secretary Liz Truss, today more than a thousand Russian enterprises and citizens in total are under sanctions.