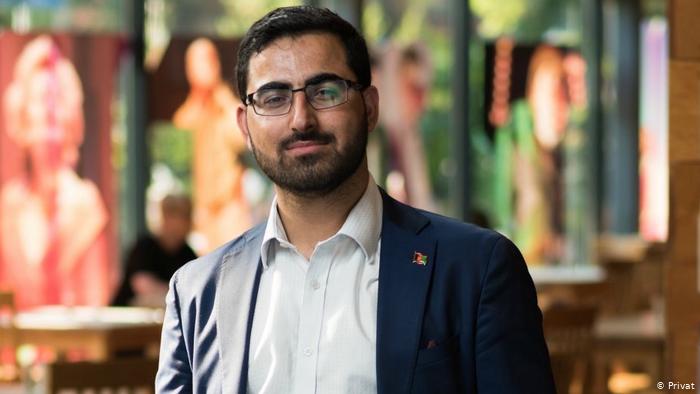 Despite Brexit, the UK authorities continue to cope with the migrants from North Africa and the Middle east. In 2020 only, more than 4,000 asylum seekers have left squalid camps in northern France and made the perilous crossing to UK’s south coast, DW reports.

The Uk coast guards say that the migrants used to realize their perilous maritime crossing from northern France to England’s south coast on flimsy, overcrowded dinghies. In the first half of 2020, the UK reports on a surge in arrivals hasn’t been seen since Europe’s refugee crisis of 2015.

In August only, more than 650 asylum seekers have made landfall on British soil, including a record 235 in a single day (August 6). For most, it’s the final leg of a gruelling 3,000+ mile journey from the Middle East and Northern Africa.

According to the observers, more than 2,000 men, women, and children can be found crammed into low-quality tents and rudimentary shelters around the coastal towns of Calais and Dunkirk, with more arriving every day.

For migrants, access to food, water, and sanitation is scant, and fears of a mass COVID-19 outbreak are deepening. In other words, it is a crisis within a crisis because the living conditions in the camps are dire. In fact, they were unlivable before coronavirus, and now they’re completely unbearable. But that doesn’t stop the refugees who are ready for an expensive and dangerous enterprise.

Not only is there the threat of collision with commercial freighters, but also an array of natural obstacles: tides, shoals, sandbanks, and hidden rocks.

As Britain’s final exit from the EU nears, a much wider migration policy shake-up is also anticipated. In addition, the lapsed Dubs Amendment, a scheme set for the post-Brexit scrapheap that guaranteed hundreds of unaccompanied migrant children safe passage from Europe, should be revised.

There are fears, too, for the safety of unaccompanied migrant children arriving in the UK. Unable to pay their traffickers’ exorbitant fees, youngsters are known to disappear into exploitative labour markets, ending up on building sites, in nail salons, and on farms.

Whichever path lawmakers take, the UK must live up to its reputation for human rights, justice, and fairness.