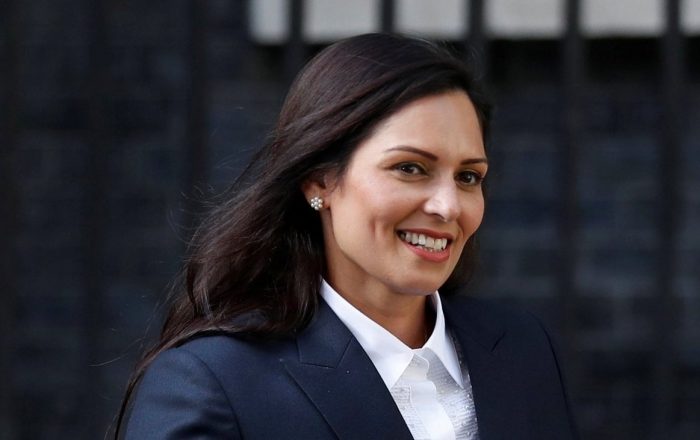 British Home Secretary Priti Patel tweeted a letter to the current Prime Minister Boris Johnson, in which she announced that she would leave the post after the government was headed by Foreign Secretary Liz Truss.

“I congratulate Liz Truss on being chosen as our new leader and I will support her as our new prime minister. My choice is to continue serving the country and Witham County from the back of the bench when Liz takes office and a new home secretary is appointed,” Patel wrote.

⠀
She has been the head of the Ministry of Internal Affairs since July 2019 (she was appointed to this post by Johnson). In the government of Theresa May, Patel was the Minister for International Development, and even earlier, under David Cameron, she was the Junior Minister for Employment in the British Ministry of Labor.

⠀
Johnson announced that he would retire in July. This happened after a series of scandals.

In 2021, he was accused of holding parties for members of the government during the lockdown, and in 2022 the Conservative Party voted on the issue of no confidence in the prime minister. Then the majority of Conservatives voted against the presentation of the vote. However, a new reason for criticism of the Prime Minister soon appeared: it turned out that Johnson, when appointing Chris Pincher to high positions in the party, knew about the open parliamentary investigation of sexual harassment against him. After that, dozens of employees left the Johnson government, including several ministers. Truss supported the prime minister, and after he announced his resignation, she put forward her candidacy for the post of head of government.