UK in mourning amid pandemic lockdown 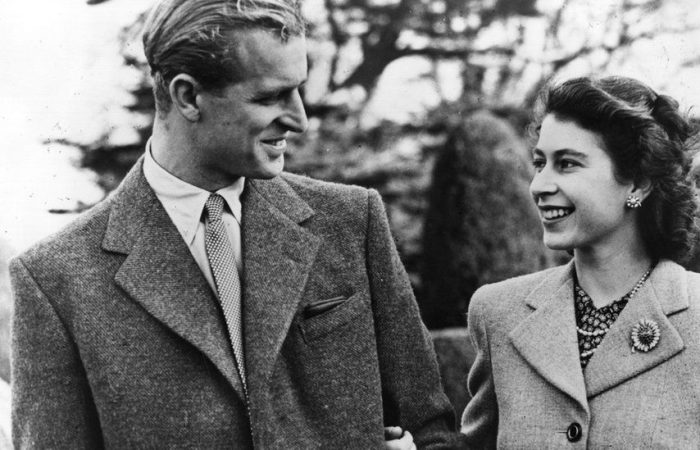 The United Kingdom mourns, the death of Prince Philip becomes the saddest moment in the royal family. Prince Harry has arrived ahead of his grandfather’s imminent funeral.

Amid the pandemic, the organization of the funeral should meet certain requirements. Just 30 royal family members will be allowed to attend the Duke of Edinburgh’s funeral. The family will gather at the historic St George’s Chapel later in the week under COVID-19 rules.

On Saturday, Prince Charles released a video message from his Highgrove home paying tribute to Philip.

“I particularly wanted to say that my father, for I suppose the last 70 years, has given the most remarkable, devoted service to the Queen, to my family and to the country and also to the whole of the Commonwealth,” Philip’s eldest son said.