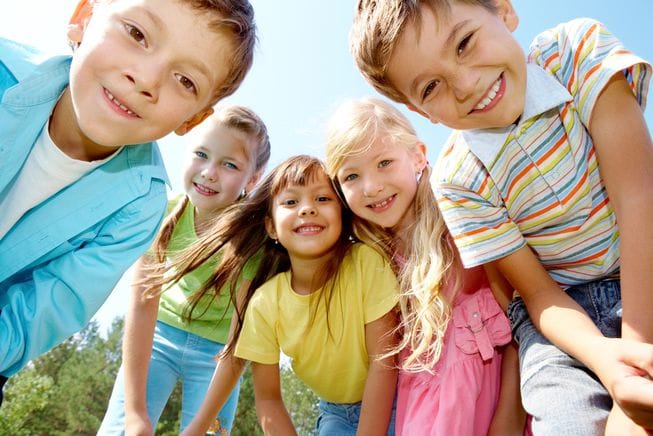 The global survey by Dutch NGO KidsRights showed that the United Kindom and New Zealand are failed on children’s rights. These countries’ scores are surprisingly lower than Syria and North Korea, AFP reported. The UK ranked 170 and New Zealand 169 in the survey of 181 countries.

Britain and New Zealand became the outsiders at the global survey of children’s rights and weath’s rankings. On Tuesday, Dutch NGO KidsRights have released the annual report, which shows «appalling» discrimination against refugees children and a lack of legal protection for poorer youths in both New Zealand and the UK. Such aspects put two countries near the bottom of the annual survey and gives a food for thought for the local human rights organizations, said Marc Dulleart, founder and chairman of KidsRights.

«It’s a shame that countries like the United Kingdom and New Zealand are really at the lowest ranks of this index,» Dulleart told AFP, emphasizing that Britain and NZ ranked 170 and 169 respectively in the rankings of 181 countries.

Talking about the failing of the UK and NZ to guarantee the children their rights, Marc Dulleart said that the situation in the UK is far better than in Afghanistan or Syria, but it’s relative to their position.

«The message is that, considering their economic status and it is a democracy and it is a country not in war, then it is appalling in such a rich developed country that the score on the basic principles of the Convention on the Rights of the Child is the lowest score,» founder and chairman of KidsRights explained.

Meanwhile, Thailand and Tunisia and ranked unexpectedly highly, 14 and 15 respectively, because with the «limited resources they have, they put everything into the next generation», said Dullaert.

Dutch King Willem-Alexander’s sister-in-law is a vocal supporter of the children’s rights, she believes the countries need to get rid of this «old fashioned mindset» that we the adults have all the answers. The royal also urged governments to invest in children now to reap future benefits — citing the example of Dutch football team Ajax, whose young team stunned Europe by making the semi-finals of the Champions League this year.