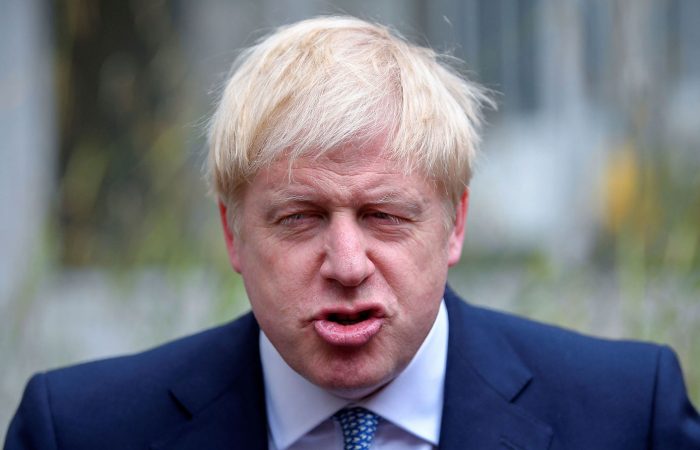 The UK Parliament planned to be close to curb the pace of coronavirus. As government reports, from Wednesday night the MPs will be work distantly, without gathering in the traditional building in London.

Closing Parliament is the latest attempt by the London authorities to slow the spread of the novel pathogen, according to the insiders. While the pace of the virus spreading is intensifying in the capital city and several British politicians have fallen ill, the decision to close Parliament temporary sounds reasonable.

Following the UK health minister got coronavirus, Parliament had been scheduled to break for Easter on March 31, but the House of Commons will break up Wednesday. However, the lawmakers should vote for that unexpected move, according to Bloomberg News. Parliament would be likely to reopen in April, the insider added.

Meanwhile, Boris Johnson is under growing pressure to stop non-essential construction workers heading to building sites as the UK attempts to tackle the spread of COVID-19. The PM will appear before MPs today for PMQs in the Commons.

In fact, PM Johnson has faced calls from across the political spectrum for more stringent rules amid the coronavirus outbreak. Taking in the account the novel pathogen, Britons should expect the introduction of further emergency laws if the Cabinet’s current measures are ignored, the national chairman of the Police Federation of England and Wales (PFEW) has warned on Tuesday.

As researchers at the University of Oxford say the novel pathogen could have infected as much as half of the UK’s population and groups representing frontline workers. Thus, the doctors and nurses could quit over fears of inadequate protective equipment.