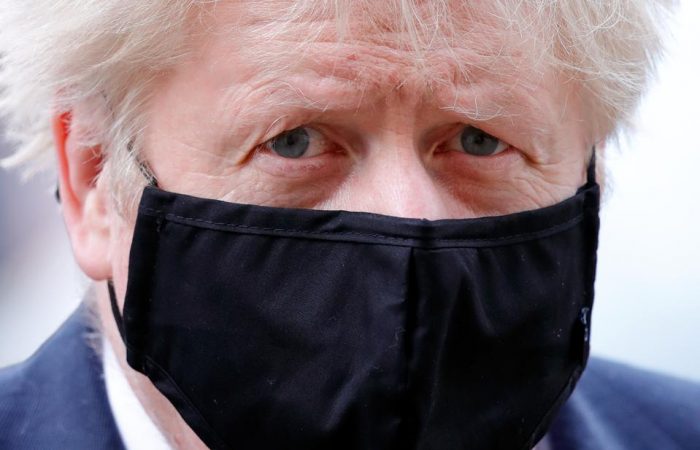 Boris Johnson, the head of the British Cabinet, has shared his plans to govern via Zoom after he went to self-isolation again. The UK prime minister said he came into contact with someone with COVID-19 recently, according to Reuters.

The UK top official will drive his Cabinet forward via Zoom while in self-isolation in Downing Street. On Sunday, Johnson announced his two-week-long self-isolation.

According to PM, the NHS Test & Trace scheme demands from him to obey the rules. Smiling good-looking Johnson said in a video posted on Twitter that he was as “fit as a butcher’s dog.”

“I’m bursting with antibodies,” Johnson said. “Plenty more to say via Zoom of course and other means of electronic communication.”

Ministers were happy to say that PM Johnson is really fine and gives a good example for Britons on how to take his personal responsibility after coming into contact with someone with corona.

The British Health Secretary Matt Hancock has confirmed that Boris Johnson is well, he’s absolutely «full of beans”. “He’ll be, I’ve got no doubt, driving things forward this week by Zoom,” the top health official added.

When Johnson caught COVID-19 in March, he had fought for his life as the state prepared for the unthinkable: the possible death in office of a prime minister.