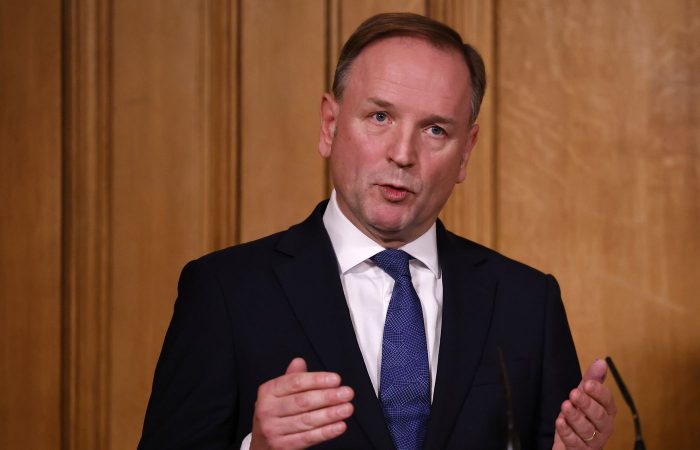 In its efforts to do all it can to ensure safe passage for those who wish to leave Afghanistan, the UK sent its envoy to Kabul. On Tuesday, senior civil servant Simon Gass met with Afghan deputy prime ministers Abdul Ghani Baradar and Abdul Salam Hanafi. The acting top diplomat Amir Khan Muttaqi also attended the meeting.

As the British foreign office reported, the top officials have discussed how London could help the war-torn country to address a deepening humanitarian crisis. The agenda also included terrorism and the need for safe passage for those who want to leave Afghanistan.

“They also raised the treatment of minorities and the rights of women and girls,” a British government spokesman said.

The group also asked Sir Simon to help with the release of millions of dollars of Afghan government assets that have been frozen in overseas accounts. “We are on good terms with the UK and the world,” Mr Baradar added.

The new Taliban government stressed that they want relations and call on the international community to hand over Afghanistan’s capital to Afghans. “Because this is the right of the Afghan people,” the senior officials added.