Ukraine condemned Georgia for supporting the idea of ​​restoring flights with Russia. 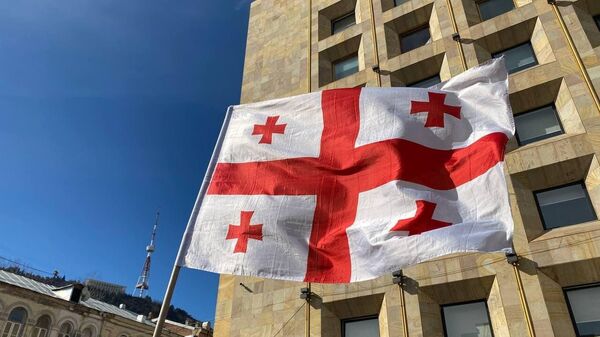 On Wednesday, Russian Foreign Minister Sergei Lavrov expressed hope that direct flights with Georgia would soon be resumed. Irakli Kobakhidze, chairman of the ruling Georgian Dream party, said that the resumption of direct flights to Georgia from Russia would be welcomed in Tbilisi, as this would ease the situation for citizens.

“The head of the Georgian pro-government party called for the resumption of direct flights between Tbilisi and Moscow… Such pro-Russian rhetoric does not correspond to the spirit of friendly and strategic relations between Ukraine and Georgia, it contradicts the Georgian course towards obtaining membership in the European Union,” Nikolenko said in a statement published on website of the Ukrainian Embassy in Georgia.

In addition, Nikolenko called the “lack of effective solidarity with Ukraine” on the part of some Georgian politicians “political meanness.”

⠀
Earlier, Ukrainian media circulated a statement by Ukraine’s Chargé d’Affaires in Georgia, Andrey Kasyanov, stating that Kyiv asked Tbilisi to return the Buk missile systems, which were transferred to Georgia by Ukraine during the 2008 conflict. According to Kasyanov, the request also included Javelin anti-tank systems transferred to Georgia by Washington. Georgian MP Gia Volsky later said that Georgia could not supply weapons or military goods to Ukraine, as this would be tantamount to entering into a conflict.

⠀
Earlier, Georgian Prime Minister Irakli Garibashvili said that Georgia would not join the multiple sanctions imposed by the West in response to the Russian special operation in Ukraine. Soon Volodymyr Zelensky decided to recall the Ukrainian ambassador from Tbilisi.