Ukraine found itself in a confused position due to Germany’s incorrect information about the supply of weapons. 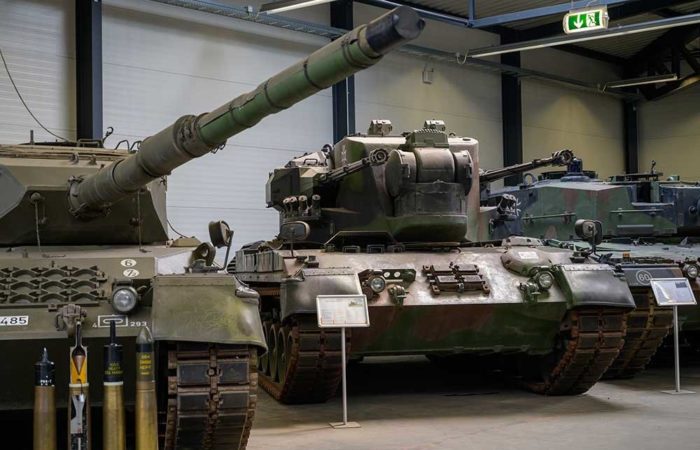 Germany did not provide Gepard self-propelled guns to Ukraine on time, without providing correct information about the delivery.

“Until now, Defense Minister Christine Lambrecht has not informed the Ukrainian government that Kyiv will have to order Gepard anti-aircraft guns from the weapons company Krauss-Maffei Wegmann. Instead, Ukraine was told that it would receive tanks directly from the federal government,” the media say.

Lamberch’s promises and comments contradict each other. The day after the announcement of Gepard deliveries, the minister claimed that the deal would be made through a contract between Ukraine and KMW, and the federal government was only giving permission for this.

This is what led to the fact that the delivery time of Gepard remains unknown.In fact, after the promise of delivery, the process did not move anywhere, moreover, the application still received formal approval.