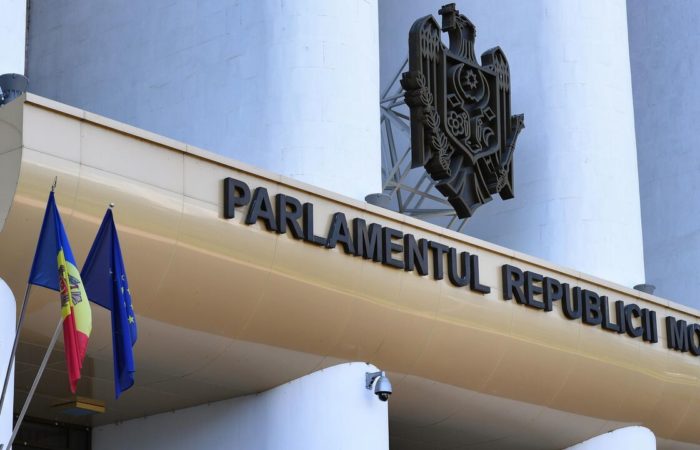 Former deputy of the Moldovan parliament Vladimir Andronaki, who is wanted due to suspicion of involvement in the theft of a billion dollars from the country’s banking system, has been extradited from Ukraine, the head of the republic’s anti-corruption prosecutor’s office, Veronika Dragalin, said at a briefing.

Earlier, the press service of the Moldovan police reported that Andronaki was detained on Wednesday morning at the entrance to the country.

“Vladimir Andronaki is considered a close associate of the former leader of the Democratic Party Vladimir Plahotniuk and is involved in many criminal cases, two of which concern the theft of a billion and MetalFeros. The Ukrainian authorities declared Vladimir Andronaki persona non grata and extradited him,” Dragalin said.

Vladimir Andronaki, his wife and their lawyer were charged in October last year with involvement in the theft of a billion dollars from the banking system of Moldova. They are suspected of withdrawing 1.7 million euros. At that time, Andronaki was abroad. The Chisinau court arrested the ex-deputy in absentia and put him on the wanted list. In July this year, Andronaki was put on the wanted list by Interpol.

⠀
In 2014, it became known in Moldova that three banks – Banca de Economii, Banca Sociala and Unibank, which own almost a third of the country’s banking assets, withdrew about a billion dollars from the state. In 2015, the National Bank, under government guarantees, issued loans to banks to compensate for losses. To return these loans, the Ministry of Finance issued government bonds at 5% per annum, the amount of loans is regarded as public debt.

⠀
He is also suspected of involvement in fraud at the MetalFeros state-owned enterprise. According to investigators, through this enterprise, the criminal group laundered money, and also sold metal to third parties. For example, the purchase price of a tone of metal was set at $260, of which $250 was transferred to intermediary firms. After that, the money was cashed out according to fictitious documents, 150 of them were received by scrap metal collectors, and another 100 – by the leaders of organized crime groups.