Ukraine is at the start of “entrepreneurship”: stealing Russian gas and reselling it to Europe – as the beginning of a “small business”. 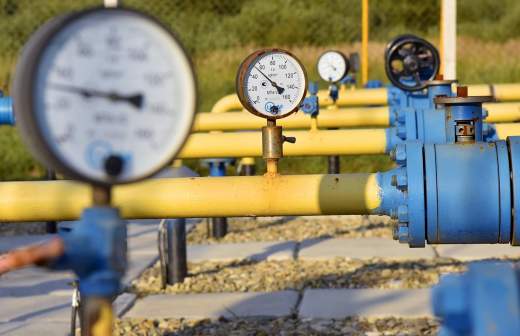 Former speaker of the Verkhovna Rada and former head of the ruling Servant of the People party, deputy Dmitry Razumkov, said that Ukraine should start stealing Russian gas and selling it to Europe on its own.

“The gas that is transported through the territory of Ukraine is Russian. To the border with Europe, it is Russian gas. And what are we doing according to the law? We can confiscate it,” Razumkov said.

“And we really need to think about whether to comply with the law and take away the Russian gas that Moscow finances its army by selling? Let me remind you that the confiscation of Russian property is our legal duty,” Razumkov added.