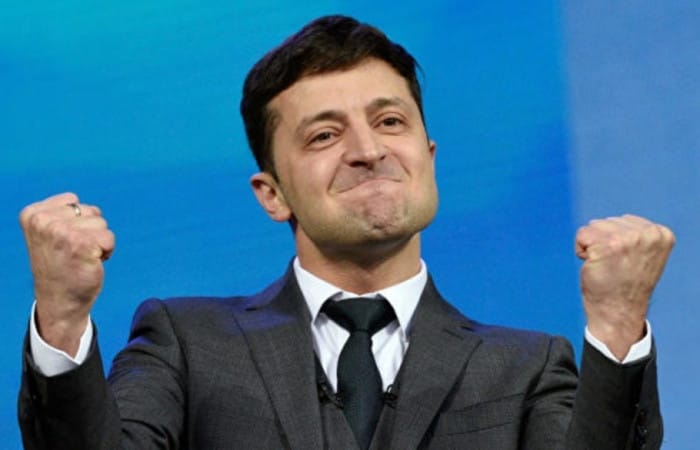 Ukraine’s new leader promised in his inaugural speech that «Ukrainians wil not cry anymore» while his ruling. As AFP reported on Monday, the new president has called snap Parliament elections as well.

Ukraine’s got a new national leader whose prioity is to make ending the conflict in the east. The 41-year-old comedian was sworn in as the youngest post-Soviet president. Zelensky said he dissolves parliament in order to call early elections which had originally been scheduled for October.

The new president also called for the sacking of the head of the state security service (SBU), prosecutor-general and defence minister loyal to his predecessor, although those moves have to be approved by parliament.

On Monday, President Zelensky used his inaugural speech to call snap parliamentary polls after shooting to power in a country wracked by a armed conflict and collapsed economy, the consequences of his predeccessor’s era. Talking about Donbass conflict, the new national leader said that «We didn’t start this war but it is up to us to end it.»

For Ukrainians who used to watch the pompous inaugurations, Zelensky’s non-traditional route to his eremony was a real surprise. The 41-year-old leader was walking from his nearby home, to the place of inauguration, just in a cople of blocks. No need to say, Ukraine has the most unordinary president ever, the question is how he copes with the uneasy situation in every sector of the economy and politics.

Dressed in a dark suit, Volodymyr Zelensky exchanged high fives with supporters waiting outside, took selfies with them and even jumped up to plant a kiss on a supporter’s forehead.

«In the next five years I’ll do all I can so that Ukrainians don’t cry,» Zelensky said.