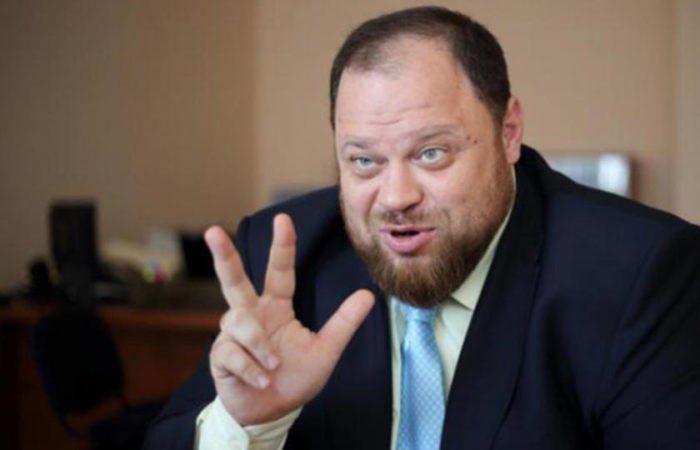 “We won’t. Changing the constitution is not and never will be an end in itself,” Stefanchuk said in an interview with Ukrayinska Pravda, answering a question about whether Ukraine would remove the clause on the country’s intention to join NATO from the constitution. Earlier, the head of the Russian delegation for negotiations with Kyiv, Vladimir Medinsky, said that Ukraine essentially agreed to Russia’s fundamental demands not to join NATO and to refuse to deploy foreign military bases.

The Verkhovna Rada of Ukraine in December 2014 amended two laws, abandoning the non-bloc status of the state. In February 2019, the Ukrainian parliament adopted amendments to the constitution, fixing the country’s course in the EU and NATO. Ukraine has become the sixth state to receive NATO Enhanced Opportunities Partner status. Volodymyr Zelensky said on March 15 that the time has come for Kyiv to recognize that Ukraine will not become a member of NATO.