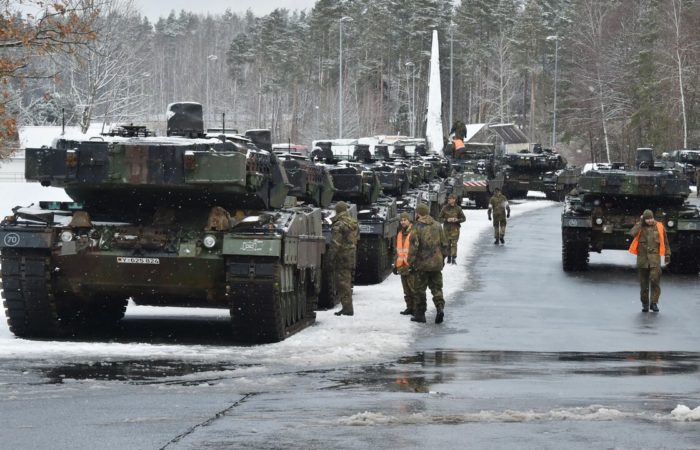 On Wednesday it became known that Scholz, in a conversation with US President Joe Biden on Tuesday, made it clear that Germany would supply Ukraine with Leopard 2 tanks, but on the condition that the American side would supply Abrams battle tanks.

“We welcome the bold and very timely decision of the UK to transfer the first squadron of Challenger 2 tanks to Ukraine. However, this is not enough to achieve operational goals. Therefore, we appeal to the states that have Leopard 2 tanks in service, in particular Greece, Denmark, Canada, the Netherlands, Germany, Norway, Poland, Portugal, Turkey, Finland, Sweden,” the statement said.