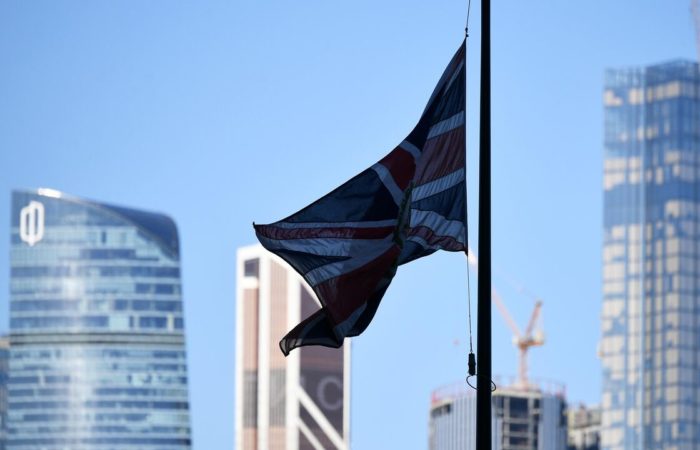 A Ukrainian refugee returned to Kyiv because she could not receive medical care in Scotland, the Telegraph newspaper reported, citing the leader of the Scottish Liberal Democratic Party, Alex Cole-Hamilton.

⠀
Maria, 22, has been living in Scotland since the summer of 2022, he said. She needed regular blood tests to regulate her medication. However, Maria was soon informed that due to the overcrowding of hospitals, the refugee could not receive the medical services she needed.

“The wait was so long, it really made more sense to risk going back to the war zone to see a doctor in Kyiv, which she did,” Cole-Hamilton said.

He stressed that air raid sirens, drones and cruise missiles were less frightening for Mary than waiting for medical assistance from the National Health Service in Scotland.