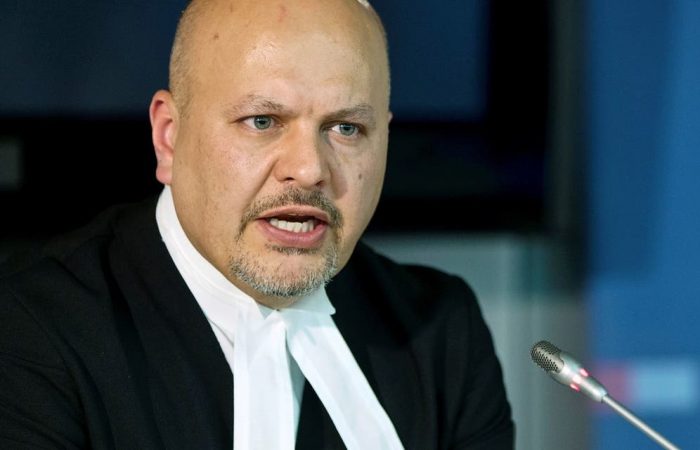 The UK’s Karim Khan replaces Fatou Bensouda from the Gambia who is ending his nine-year term as the International Criminal Court (ICC) prosecutor.

One of the most important task for the 50-year-old Briton now is spreading acceptance of the court’s jurisdiction across the globe. This time, the prosecutor for the first time was identified through the secret ballot. It and took place amid some controversy and high politics between the ICC member states.

Khan has won on the second round of voting with support from 72 nations – 10 more than the 62 needed. In fact, the voting wasn’t too smooth as the last-minute objections came in from Spain and Mauritius. The latter had been infuriated that UK ministers had for a second time said they had no need to abide by rulings of international UN courts in the dispute over its sovereignty of the Chagos Islands in the Indian Ocean.

Who is the new ICC prosecutor

Khan has started his judicial career in 1992 when he was called to the English bar and has promised to reform the prosecutor’s office to make it more efficient. The fiercely clever advocate was appointed in 2018 by the UN secretary-general to lead the UN team investigating international crimes committed by daesh.