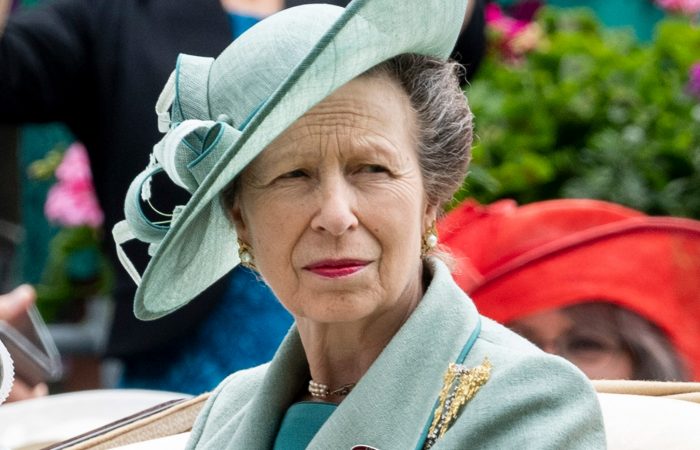 Princess Anne, the only daughter of Queen Elizabeth II and Prince Philip, has turned 70 this week. The royal will mark her birthday on Saturday in a low-key manner, AP reports.

The British royal family is known for its good health, and Princess Anne proves that rule. The Queen’s daughter will have to be a scaled-back affair because of the nationwide health issues, however, the pandemic has stopped the 70-year-old Anne.

Anne has ploughed her own path since she was a young girl. The royal certainly hasn’t been the traditional sort of princess seen in fairy tales. In 1976, she even competed as an equestrian in the 1976 Olympic Games. Anne is probably best known in Britain for her prowess in the saddle.

During her long and bright life, princess has been as busy as ever helping out 300 charities with which she is associated, Save the Children is one of them. The proactive woman also has been seen remotely assisting her mother get to grips with online video calls while the queen and her husband are locked down at Windsor Castle due to pandemic announced by the WHO.

Anne’s son-in-law, Mike Tindall, gave an interview to the BBC. He said the royals have planned to mark his mother-in-law’s milestone in Scotland but those alternative arrangements had to be made.

“I’m sure we’ll do something as a family to celebrate her 70 amazing years. She’s just an incredible woman in terms of how much work she can get through in the year,” Tindall said and added that the BRF will be doing something but «my lips are sealed.”

Zara Tindall inherited her mother’s horse-riding skills and won a silver medal in London as part of the British eventing team. Anne, of course, was the appropriate person to present Tindall with her medal. In addition, Anne’s dry sense of humour will be on display Saturday, the insiders believe.