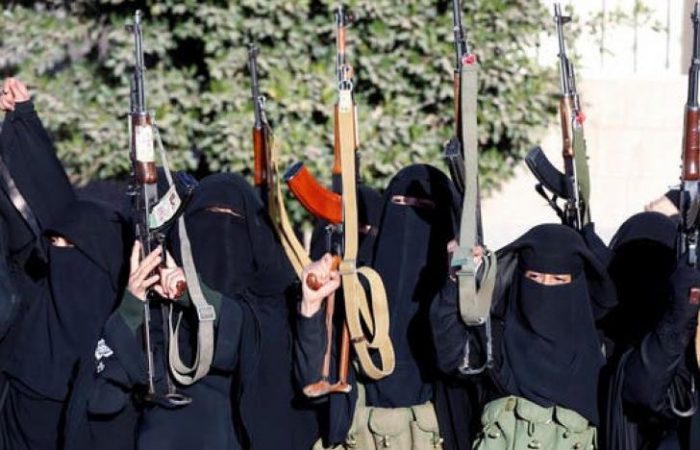 UN voiced strong concern on Houthis’ exploiting the all-female militia known as Zaynabiyat to target women and homes of Yemenis.

In its recently published report, the United Nations urged the Panel of Experts on Yemen to pay an attention to the Houthis methods. The rebels not only are brutally oppressing opponents in northern Yemen but use the all-female militia to do that.

International experts working the Yemeni file at the UN Security Council accused Houthis for involving women in the wary activity against Yemenis.

Since 2015 when the armed conflict erupted, the Houthis and the Yemeni government have made little progress towards a political settlement or a decisive military victory, according to the UN report.

According to the recent UN report, the Houthis continued to consolidate their political and military control, as their forces embarked on a brutal suppression of the tribal and political opposition.

The all-female militia network is headed by the director of the Criminal Investigation Department in Sanaa, Sultan Zabin. The unusual faction is also responsible for running women prison facilities under Houthi control.

Yemen’s Houthis are holding dozens of women without trial and often torturing the detainees and blackmailing their families. A Yemeni rights lawyer says that the women were rounded up from cafés and parks in the past months, while their families were still searching for their missing daughters.