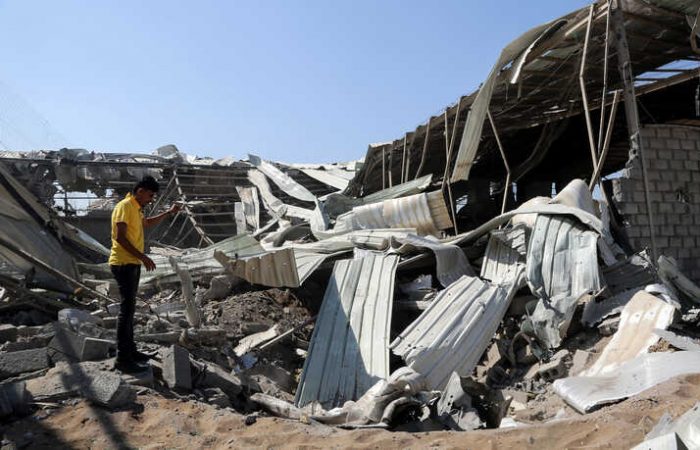 The UN warned that airstrikes in Yemen are characterized by the shocking civilian toll. More than 30 civilians in a mountainous northern Yemeni province were killed by the retaliatory airstrikes on Saturday, the UN humanitarian official for the country confirmed.

Lise Grande, the UN humanitarian coordinator for Yemen, has revealed the death toll of the Saudi-led coalition’s airstrikes launched on Saturday. Those actions in al-Maslub district killed at least 31 civilians and wounded 12 others.

“So many people are being killed in Yemen — it’s a tragedy and it’s unjustified. Five years into this conflict and belligerents are still failing to uphold this responsibility,” Grande said and added that’s just «shocking».

According to UN statistics, the cost of peace in Yemen becomes higher month to month. Too many civilians have already lost their lives while hundreds of thousands of Yemenis were forced to flee a war-torn country.

On Saturday, the Yemeni rebels, known as Houthis, accused the Saudi-led coalition of launching retaliatory airstrikes after they shot down a coalition warplane over the province of Jawf.

Meanwhile, the humanitarian group Save the Children condemned the airstrike, saying it showed that the conflict in Yemen was “not slowing down” and called for halting arms sales to the warring parties in Yemen’s conflict.

“Those who continue to sell arms to the warring parties must realize that by supplying weapons for this war, they contribute to making atrocities like today’s all too common,” Save the Children chief said.