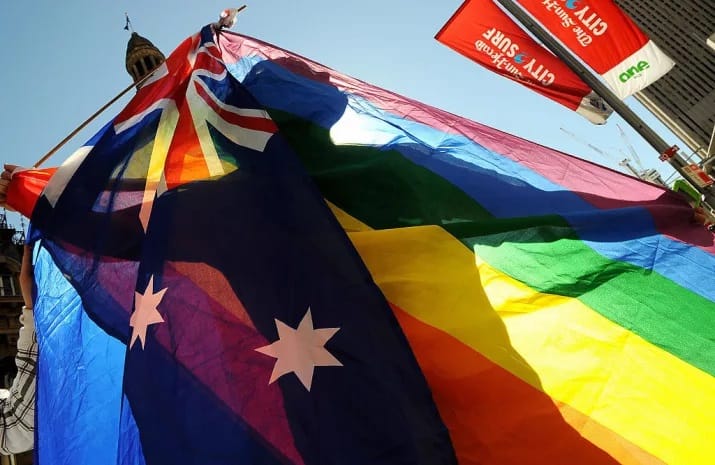 The UN reported that Australian laws stopping same-sex couples who married overseas from getting divorced violate international human rights obligations. This decision came after the considering a case of an Australian woman, Dr Fiona Kumari Campbell, has been denied equal protection of the law because Australia does not allow her to end her legal, Canadian same-sex marriage.

The UN human rights committee (UNHRC) protects the civil and political rights of all people, it says all people are equal before the law and are entitled to the equal protection of the law.

Breaching of human rights of LGBTI community in Australia is obvious

LGBTI rights activist Rodney Croome said this was a “timely reminder to the Australian government that banning same-sex couples from marriage is a breach of human rights.”

“This decision highlights the fact that the failure of the Government to treat LGBTI people as full and equal citizens is an international embarrassment,”

the activist said and stressed an importance of this UNCHR’s decision.

The UN committee directed Australia to respond to the ruling in 180 days. It noted that Australia is obliged under the Covenant to provide a remedy to Campbell and to take steps to prevent future occurrences, but the decision is not actually binding on Australian law.