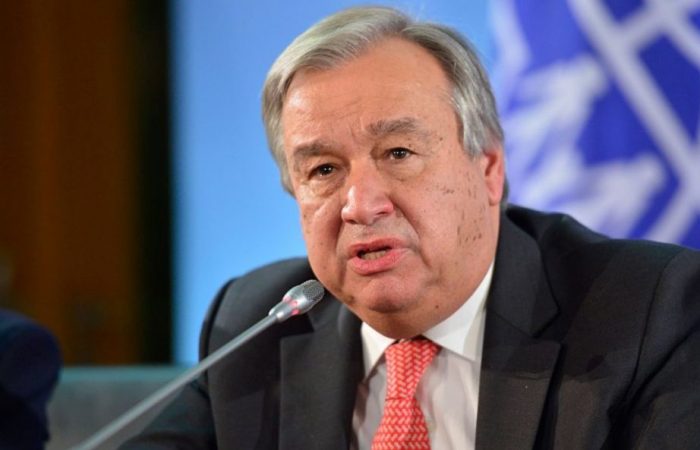 UN Secretary-General called on the restoring of legislature order in Venezuela. Antonio Guterres expressed his concern on situation in the Latin American country, which urgently needs a peaceful and sustainable solution to the political crisis, Havana Times reported.

The UN SG commented on the chaotic election to the National Assembly in Venezuela. So far, it is unclear who would be a leader of the body which acts as Venezuela’s congress.

The top diplomat is “following with concern” the fallout from Venezuela’s congressional election, which saw two parliamentary speakers approved in two separate votes. Legislature chaos could lead to the deepening of the social and economic crisis in Venezuela, said Guterres.

In a statement released by his spokesman on Monday, the UN chief urged all actors to take immediate steps to lower tensions and work towards a compromise.

The supporters of an opposition leader Guaido held a separate vote after security forces prevented him and dozens of opposition lawmakers from entering the building to have their say.

According to the spokesman for EU foreign affairs chief, Josep Borrell, it was “not acceptable” that Juan Guaido was blocked from taking part in the official vote.

The legislature chaos in Venezuela is worsening the socio-economic crisis in one of the poorest countries of Latin America. The National Assembly is considered by many nations as the only democratically elected body left in Venezuela after Maduro created a pro-government parallel parliament in 2017 – the Constituent Assembly – which largely sidelined the National Assembly.