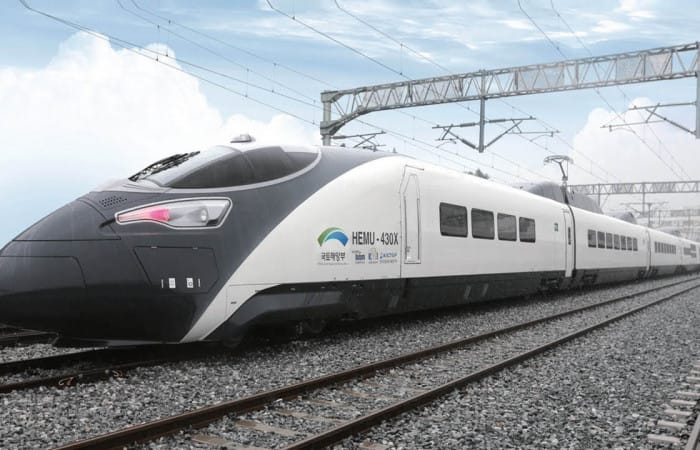 The United Nations Command (UNC) supports the idea to mark the first anniversary of the third inter-Korean summit with the tourist trail on the border between North and south Koreas.

The UN Command announced on Tuesday the opening of a tourist trail in the demilitarized zone (DMZ) that separates two Koreas. Despite the inter-Korean tourism near the border has a troubled history, the United Nations believes the project’s bright future. In 2008, the tourism with cooperation at the Mount Kumgang resort having been brought to an abrupt end after a North Korean soldier shot and killed a South Korean visitor.

The UNC representative confirmed that there were several on-site inspections during the planning stage of the inter-Korean tourist trail, both sides, the South Korean military and the UNC, took an active part in them and discussed pending issues including “security.”

“The UNC has agreed with the plan in general, and it can be said that the procedure for prior approval is almost complete,” the South Korean official said at the briefing.

The UN agency explained in a communiqué that the Goseong trail, on the east coast, will be operational, so that tourists can visit the Mount Kumgang lookout.

Both Koreas are ready for the inter-Korean tourist train project

The South Korean military is yet to notify North Korea of its plan to open up the regions at the “current planning stage” as the trails are located on the southern part of the military demarcation line (MDL) and DMZ.

Seoul will reportedly inform Pyongyang through various channels before opening the Paju and Cheorwon trails, however, due to public safety concerns. This and other common projects were approved at meetings between Moon and Kim as part of the 2018 rapprochement process.