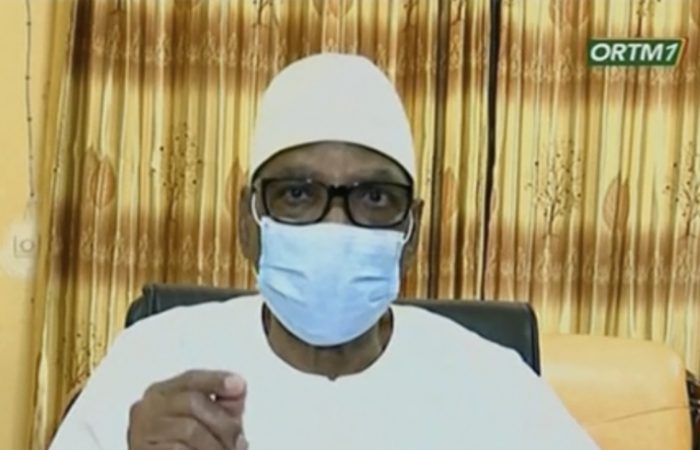 UN Secretary-General expressed his deepest concerns on arresting Mali’s President and the members of its Cabinet. On Tuesday, Antonio Guterres demanded the immediate and unconditional release of Ibrahim Boubacar Keita after he was seized by mutinying soldiers. However, Mali’s President decided to resign to avoid the bloodshed.

The mutinying soldiers have arrested Mali’s leader and the top country’s officials on Tuesday, Yeni Safak said. Mr Guterres urged all stakeholders, particularly the defence and security forces, to exercise maximum restraint and uphold the human rights and individual freedoms of all Malians. First of all, the arrested top officials should be released immediately.

The unfolding developments in Mali, including the military mutiny which culminated in the arrest of President Ibrahim Boubacar Keita and members of his Government earlier today in Bamako, caused the UNSG’s strong condemnation. These actions and called for the immediate restoration of constitutional order and rule of law in Mali, said the UN boss’ spokesman.

Dujarric added Guterres expressed his full support to the African Union and the Economic Community of West African States (ECOWAS) in their efforts to find a peaceful solution to the current crisis in Mali.

Both Malian leaders, President and prime minister were taken to the Kati military camp located 15 km northwest of the capital Bamako at around 4.30 p.m. local time. Earlier, it was reported that gunshots were heard at the camp, and the military reportedly blocked the road from the town of Kati to Bamako and businesses and offices were also closed.

Malian President Ibrahim Boubacar Keita announced around midnight on Tuesday that he is resigning from his post saying that he does not wish blood to be shed following a military mutiny that plunged the country into a political crisis.

“Today, certain parts of the military have decided that intervention was necessary. Do I really have a choice? Because I do not wish blood to be shed,” Keita said in a brief statement broadcast on national television.

Keita said that he has decided “to give up my duty from now on.” So far, it is unclear if the military is now officially in charge of the African nation.