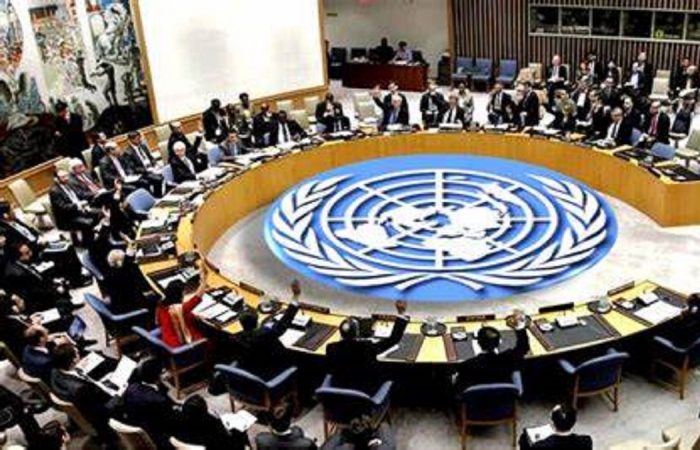 The United Nations Security Council condemned the alarming situation in Myanmar where the use of violence against peaceful protesters is unacceptable.

Following the February 1 coup in Myanmar, hundreds of civilians were killed. Spiralling violence, which the junta uses against the civilians, poses the threat to the country and undermines efforts by the 10-member Association of Southeast Asian Nations (ASEAN), which includes Myanmar.

According to the UN Secretary-General Antonio Guterres’ March 27 statement, it is time to call “for a firm, unified and resolute response from the international community.” That was Armed Forces Day when soldiers and police reportedly killed 114 people while suppressing protests in the deadliest bloodletting since the coup.

British Ambassador Barbara Woodward said the UNSC’s aim is “to sustain pressure” on the military to reverse the coup and support the people “in their courageous determination to restore peace and democracy.” the UK diplomat also expressed hope the Security Council’s statement will have that effect alongside the upcoming visit of UN special envoy Christine Schraner Burgener to the region and efforts by the ASEAN member states.