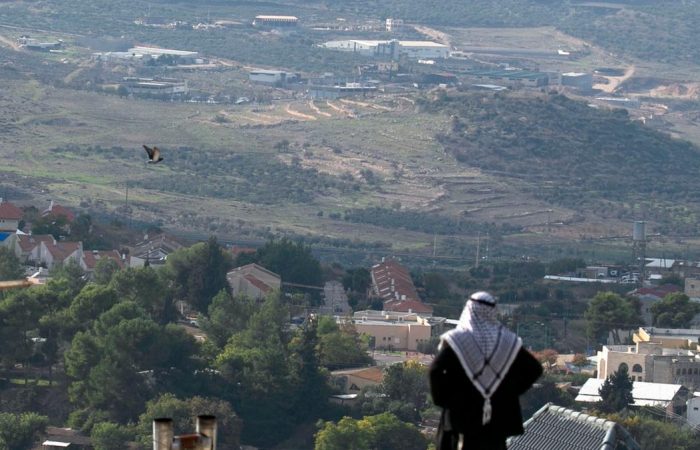 The Quartet, comprising the European Union, Russia, the US, and the United Nations, will definitely make the needed decision in the foreseeable future. These four sides didn’t have a meeting since September 2018 when Donald was President of the United States.

The Quartet meeting in the “next few weeks” will be a really smart move, said Antonio Guterres. Upon taking office, Joe Biden has shown willingness to revive the Israeli-Palestinian peace process.

“The truth is that we were completely blocked in relation to any form of peace negotiation. We had the Israelis and the Palestinians that wouldn’t talk to each other,” Mr Guterres said during an interview broadcast by The Washington Post on Wednesday.

UN: Biden supports a two-state solution between Israel and the Palestinians

The new administration will overturn several decisions made under his predecessor, the acting US envoy to the United Nations told the Security Council.

Commenting on the potential Quartet meeting, Guterres said there is a strong will of the new Oval Office to play a positive role in creating these conditions for a true peace process to restart.

“I would like to see it in the next few weeks,” the UN chief added.

Over the decades, the Palestinians want a state in the West Bank and Gaza Strip with East Jerusalem as its capital. That territory captured by Israel in 1967, and under Trump, the White House would have recognised Jewish settlements in occupied territory as part of Israel.