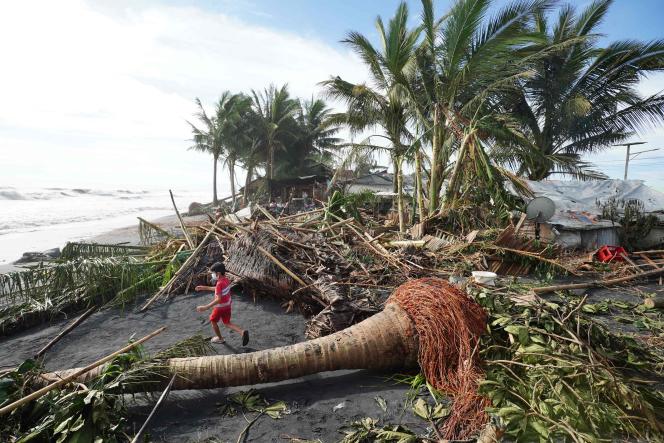 The United Nations continued to support the Philippines where Super Typhoon Rai has destroyed many places. Since the storm made landfall last Thursday, typhoon affected around 1.8 million people, while at least 208 people are confirmed dead.

Gustavo Gonzalez, the top UN humanitarian official in the archipelago, confirmed on Monday that aid assessment teams had reached communities in need of emergency assistance at the weekend, for the first time.

“On behalf of the UN and the Humanitarian Country Team, our message to the people of the Philippines is one of solidarity and support,” the UN Philippines aid chief said.

The UN highly appreciated the high professionalism of frontline responders, armed forces, the Red Cross, and others involved in evacuation, search, and rescue efforts in very difficult circumstances and logistics.

Many private organizations are coordinating with the Government authorities to ensure we provide timely assistance and are fully mobilized in addressing critical gaps and the needs of the most vulnerable. The bitter lessons of the 2013 Typhoon Haiyan were learned by the Philippines. That time, the natural disaster hit many of the central provinces that were flattened last week, claiming more than 6,300 lives.

Due to its position on the Pacific Ring Of Fire, the Philippines suffer a lot from the wide spectre of the natural disasters.