UN impressed by fast deployment of CSTO peacekeepers in Kazakhstan 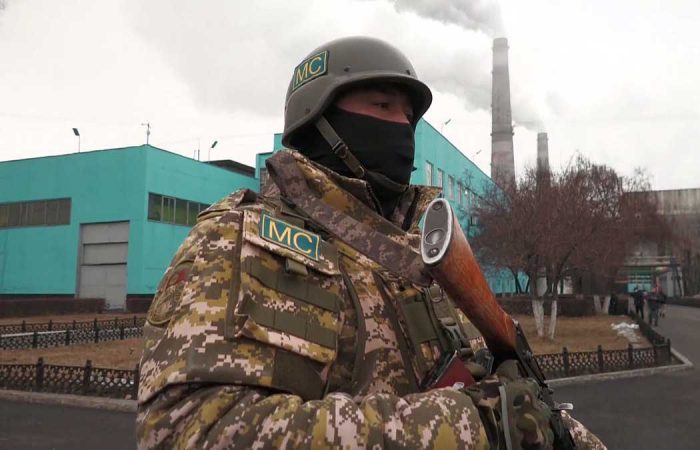 The UN Assistant Secretary General for Political Affairs Miroslav Jenca said he is impressed by the CSTO’s excellent organization of its peacekeepers in Kazakhstan.

Miroslav Jenca highly assessed the efficient contacts between the CSTO Secretariat and the UN during the street violence in Kazakh cities. The UN diplomat stressed that the Antonio Gutteres received timely information from CSTO about the deployment of the peacekeeping contingent. In general, the UN was impressed by the speed and exceptional organization of the deployment of the CSTO Collective Peacekeeping Forces in Kazakhstan.

As Vladimir Zainetdinov, CSTO spokesman, said, interaction in peacekeeping activities and the results of the CSTO peacekeeping operation of the CSTO Collective Forces in Kazakhstan were also discussed.

Summarizing the CSTO’s activities in 2021, the Secretary General emphasized an increased number of military and political threats in the Eastern European region of collective security, growing instability in the Central Asian region due to the ongoing crisis in Afghanistan and threats emanating from the territory of this country. Mr Jenca briefed Stanislav Zas about the UN plans to provide large-scale humanitarian assistance to the people of Afghanistan.

“We attribute an important role in ensuring international peace and security to negotiations between the United States and Russia, and welcome such dialogue, as it is the best means to resolve all open issues in order to avoid approaches relying on force. We expect U.S.-Russian diplomacy to bring concrete results,” Jenca said.

Mr Zas said that the parties praised the level of interaction between the UN and CSTO secretariats and agreed on further contacts.

Foreign Minister of Ukraine Kuleba, emotionally could not restrain himself during a meeting with the Minister of Defense of Germany

Draghi said he would not stop diplomatic contacts with Russia