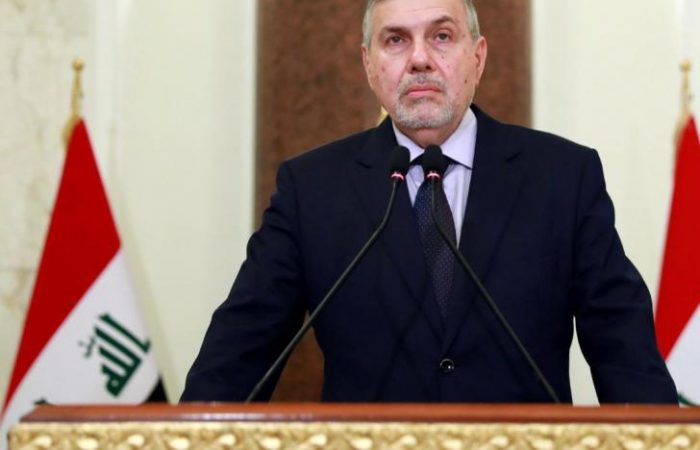 The United Nations and Iran have congratulated the Iraqi government with an appointment of a new prime minister. The new head of Cabinet is the former Iraqi Minister of Communications, Mohammed Tawfiq Allawi.

The Representative of UN Secretary-General in Iraq, Jeanin Hennis Plasschaert, welcomed the political move of Iraqi president. The UN official also called for swift action to achieve fundamental reforms in the Middle Eastern country. As Plasschaert added, it is time for the Iraqi government to meet the legitimate demands of the people for justice and accountability.

«Iraq is an urgent need to move forward. The Prime Minister-designate faces a huge task: to quickly form a cabinet and to ratify parliament to move forward with meaningful reforms that meet popular demands and achieve justice and accountability,” Plasschaert said.

On Sunday, the Iranian Foreign Ministry Spokesperson Seyed Abbas Mousavi officially congratulated Iraq with the new prime minister. The official also expressed hope that the new PM of Iraq will work to support independence, national sovereignty, territorial integrity and the consolidation of democracy.

Another important issue for Iraq remains the legitimate demand of the Iraqi government and nation that US troops withdraw from its territory, Mousavi stressed.

Welcoming the new Iraqi PM, Mousavi also wished Allawi success, hoping that he would be able to address the demands of the Iraqi people by forming a new government.

«Iran is ready to help the Iraqi government and people with all its capacity to overcome the problems and achieve their ultimate goals in the critical situation facing the government and the friendly and brotherly nation,» Mousavi said.