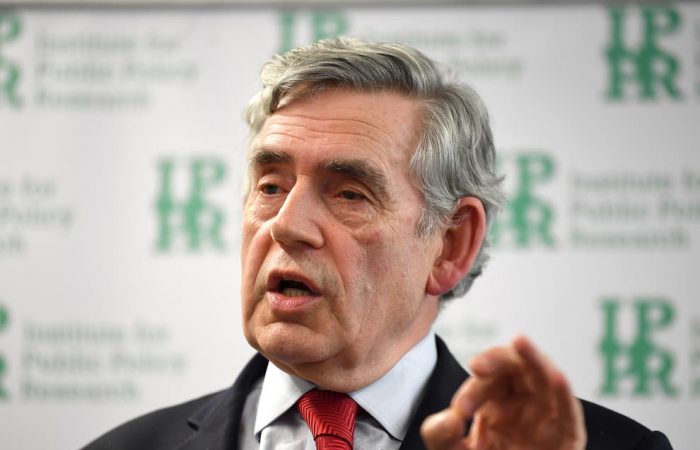 The United Nations decided to spend a record $5 billion aid appeal to help Afghanistan, while the Middle Eastern country is in the deepest-ever crisis.

Hailing the multibillion financial package, the UN Office for the Coordination for Humanitarian Affairs said the appeal, which amounts to nearly a quarter of Afghanistan’s GDP, will be extremely useful for the war-torn country.

So far, millions of Afghans sheltering abroad, so, these international funds became an “essential stop gap” to ensure the Afghani future after the Taliban’s seizure of power last August.

As a matter of fact, five billion is the largest ever sought for one nation and triple the figure it received in 2021 when the US-backed government collapsed.

About $4.4 billion is needed within Afghanistan to help 22 million people, while a further $623 million is required to support a further 5.7 million displaced Afghans in five neighbouring countries, the UN said in its statement.

The UN aid chief Martin Griffiths said that this is a stop gap, an absolutely essential stop gap measure that we are putting in front of the international community today,

“A full-blown humanitarian catastrophe looms. My message is urgent: don’t shut the door on the people of Afghanistan,” he added. “Help us scale up and stave off wide-spread hunger, disease, malnutrition and ultimately death,” Griffith added.