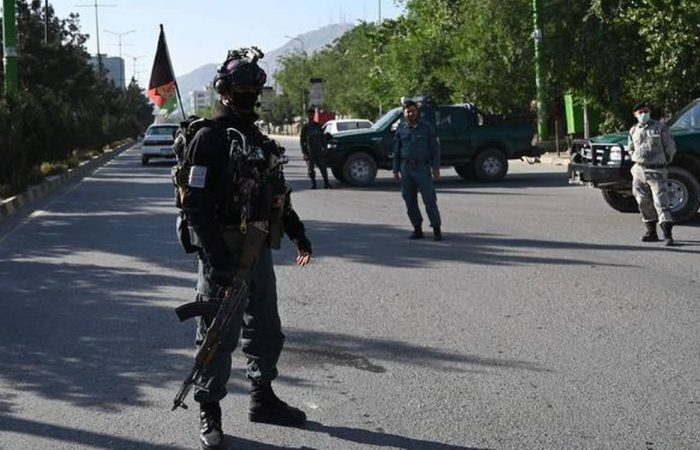 The UN Mission in Afghanistan (UNAMA) said in its newly-released reports that 1,282 civilian deaths in Afghanistan have died in the first half of 2020.

The UN says that another 2,176 people were wounded over the same period, while the country needs urgent assistance. Those numbers include 340 children killed and another 727 wounded, Deborah Lyons, the UN secretary-general’s special representative for Afghanistan, confirmed.

Commenting on the report’s release on July 27, Mrs Lyons said that the tragic reality is that the fighting in Afghanistan continues, despite the peace efforts.

Taliban and Islamic State (IS) militants were behind most of the casualties, accounting for 58 percent of the victims, the report said, adding that pro-government forces were responsible for 23 percent of the civilians killed or wounded.

The inspiring thing is the numbers represent a 13 percent decrease in the numbers of deaths and injuries reported during the same time period in 2019. In addition, the UNAMA report cites weaker engagement by international armed forces and the IS extremist group as the main reason for the decline.

The United States and the Taliban struck an agreement in February intended to pave the way for intra-Afghan peace talks between the militants and the U.S.-backed government in Kabul. Key preconditions for intra-Afghan talks are prisoner exchanges and a reduction of violence.

The US special envoy to Afghanistan started his Middle Eastern tour

The Qatari capital has been the location of repeated rounds of U.S. talks with the Taliban. In Doha and Kabul, Khalilzad will “press for resolution of the remaining issues ahead of intra-Afghan negotiations, specifically final prisoner exchanges and reduced violence.”

“Although significant progress has been made on prisoner exchanges, the issue requires additional effort to fully resolve,” the State Department commented on Khalilzad’s activity.

In Oslo and Sofia, the American diplomat will update NATO allies on the Afghan peace process.