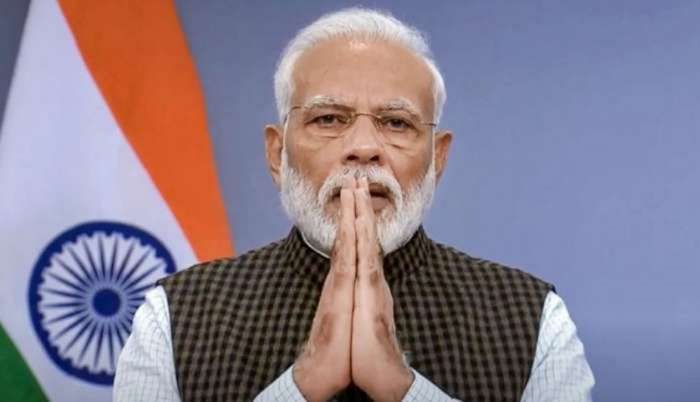 The United Nations Secretary-General Antonio Guterres insists that the coronavirus recovery plans in any country needs coal. The top world diplomat made that remark a week after India launched the auction process for coal blocks for commercial mining, Times of India reports.

In his recent address, the UN boss did not name any country, however, it was obviously he meant India when told about coal in post-COVID recovering on Thursday.

Antonio Guterres strongly believes that there is no reason for any country to include coal in their plans on reviving the shuttered economic. All respective investments should be made in non-polluting energy sources, UN SG added.

On Thursday, Mr Guterres has presented the United Nations Response on COVID-19. The document includes not only the action taken by the world body over the last three months of the pandemic but also offers a roadmap toward recovering better.

“We cannot go back to the way it was and simply recreate the systems that have aggravated the crisis. We need to build back better with more sustainable, inclusive, gender-equal societies and economies, “Guterres said in remarks during a virtual press conference.

‘There is no good reason, for example, for any country to include coal in their COVID-19 recovery plans. This is the time to invest in energy sources that don’t pollute, don’t cause emissions, generate decent jobs and save money,” the UN head said, meaning India whose decision raises concern as other countries could also use coal to meet energy requirements as economies come out a global lockdown.

Indian PM looks for ways to revive the economic

India remains the world’s fourth-largest producer and is the second-largest importer of the dry-fuel, prime minister Narendra Modi said last week when he launched the auction process for 41 coal blocks for commercial mining.

That controversial a move opens India’s coal sector for private players and termed it a major step in the direction of India achieving self-reliance. With that move, India will win the coronavirus war and turn the crisis into an opportunity, and that the pandemic will make India self-reliant.

“Allowing private sector in commercial coal mining is unlocking resources of a nation with the world’s fourth-largest reserves,” PM reiterated.

Mr Modi said that the launch of the auction process not only marked the start of unlocking of the powerful Indian coal sector from the lockdown of decades but aimed at making the country the largest exporter of coal.