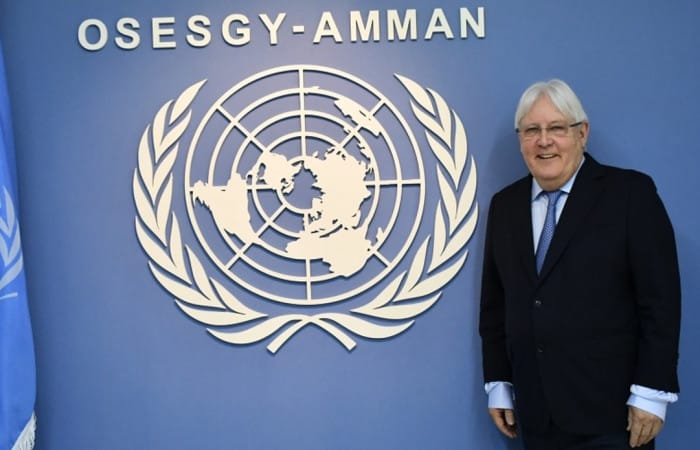 The UN negotiator team has proposed Yemeni Hodeidah port should be brought under its supervision. That strategical object will be under joint control to bring some peace in war-torn Yemen, UN news reported.

The Houthis and the Yemen government are developing the arrangement, which should become a roadmap for the peace process. With the help of the United Nations, both sides could find the compromise, at least, a cease-fire to bring some hope in Yemen. The country is exhausted with the armed conflict, and its population dies from starvation due to blockade of Hodeidah port.

“Hope is the currency of a mediator,” said Martin Griffiths, underlying that the five-day of peace talks were focused on trying to find ways to reduce the fighting. This week, the Swedish town of Rimbo welcomes the representatives of the Saudi-backed government and Iranian-backed rebels who gathered to discuss the ways of resolving one of the most complicated armed conflicts in the region.

The peace talks will be the best hope for peace in three years, said Mr Griffits, while Yemen’s deputy foreign minister said his country supported UN supervision of Hodeidah, adding that the military escalation against the port “was based on two false arguments: first, we seize the port’s resources. For rebels, the port is just perfect place for smuggling the weapons. The government also wants Houthis to leave the city, handing security control back to the ministry of interior.