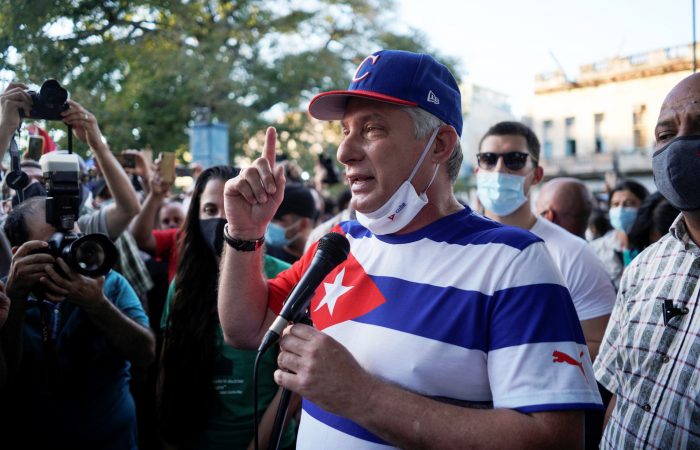 One Cuban has died and at least 100 people have reportedly been arrested since massive protests began on Sunday. The United Nations expressed concern regarding the situation in Cuba and urged the government to release protesters and several journalists arrested this week.

Michelle Bachelet, the UN human rights chief, has called on the Cuban President to release activists arrested during days of rare demonstrations in the Island of Freedom. In her statement, Bachelet also condemned the use of excessive use of force by the police.

A Caribbean nation is facing a rare protests movement. Five days after activists first took to the streets amid unrest over shortages of basic goods, curbs on civil liberties and the government’s handling COVID-19, the UN official condemned the government response.

“All those detained for exercising their rights must be promptly released,” she added.

Taking into account the circumstances of an arrest, Bachelet called for “an independent, transparent, effective” investigation into the death and for those responsible to be held to account.

By Friday, Cuba’s government has restored access to social media and messaging services have also been restricted during the protests.

Cuban leaders blame the US for funding the protests 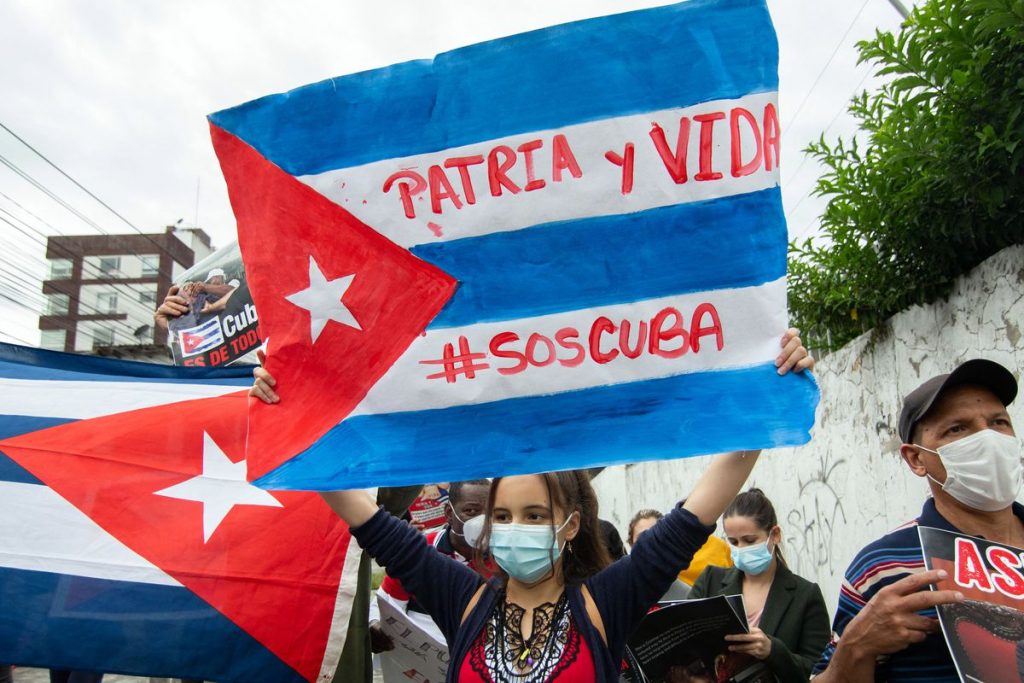 The Cuban leaders insist the unrest has been orchestrated by Washington. The American experts are traditionally using social media to exploit hardships caused by the US embargo, President Miguel Diaz-Canel said on Wednesday. In his address to the nation, the Cuban leader for the first time acknowledged that government shortcomings have also played a role.

According to Diaz-Canel, Cabinet must find a way to overcome current problems in order to act and overcome, and avoid their repetition in the future. In fact, the Cuban economy is in free fall, and the COVID-19 pandemic just ignited it.

Echoing the President’s words, prime minister Manuel Marrero announced on Wednesday that the government would waive custom fees and size limits on food, medicine and other essential items for travellers entering the custom, in a minor apparent concession to protesters.