UN: Taliban look to grab power as US departs Afghanistan 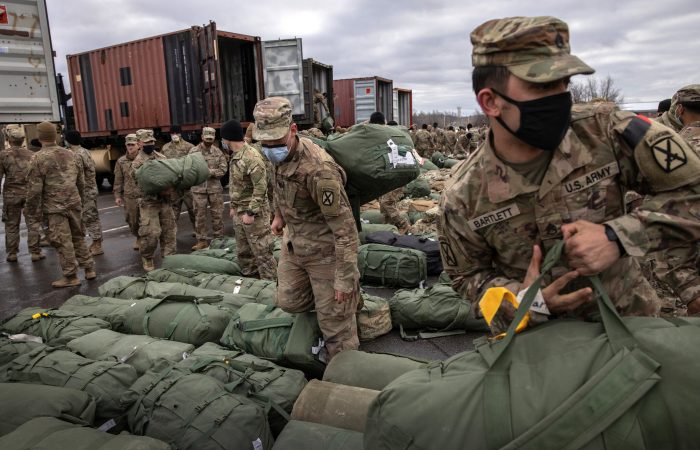 Taliban militants continue to be closely aligned with al-Qaida while the United States and NATO are withdrawing their troops from Afghanistan. The United Nations warned that the Taliban leaders look to grab power as the US departs.

The insurgents are gathering across Afghanistan in preparation for a possible takeover of the country by force, using the opportunity. As the US and NATO troops exit over the next few months, the Taliban are massing forces around key capital and district centres, allowing them to remain poised to launch an attack.

In its reports released on Wednesday, the UN says that the Taliban’s intent appears to be to continue “to strengthen its military position as leverage. It believes that it can achieve all of its objectives by negotiation, or if necessary, by force.”

The point is the Taliban leaders gave a promise in the frame of peace agreement with the US to cut ties with al-Qaida and prevent any terror groups from using Afghan soil as a safe haven. The current situation shows totally different picture, the UN warns.

The US supports a peaceful settlement between the warring groups

Following the twenty-year-long armed conflict, Afghanistan should form its own foreign policy. While Pentagon prepared its troop withdrawal, due to be completed by Sept. 11, the political situation inside the country remains unclear.

The White House’s push for a peaceful settlement between the warring groups has so far been futile. There’s been no breakthrough since talks began in September last year in Doha, Qatar, where the militant group has a political office.

So far, the Taliban controls or contests 50% to 70% of Afghan territory and intensifies the attacks, the United Nations Assistance Mission in Afghanistan (UNAMA) said. Last year, it reported 25,000 incidents, a 10% increase from 2019.

Security incidents have risen more than 60% in the first quarter of 2021, compared to the same period last year. Targeted killings of government officials, human rights activists, journalists, women and religious leaders have also spiked, the UN experts said. But the most alarming thing is the Taliban’s militants numbers ranging from 58,000 to 100,000 members. Afghan forces have continued to decline with some 308,000 personnel now, well below a target of 352,000.