UN to maintain Afghanistan mission despite departure of US, NATO troops 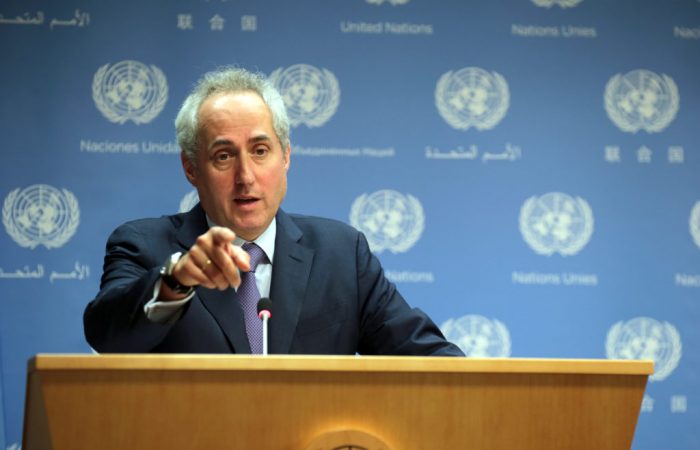 United Nation will maintain its political and humanitarian mission to Afghanistan despite the changes of the US doctrine in the Middle east.

The departure of US and NATO troops later this year will not change the position of the UN in the region, said spokesman to UN Secretary-General, Stephane Dujarric on Thursday.

Commenting on the White House’s plan to withdraw its military contingent, Dujarric says it is clear and obvious that troops’ departure will have an impact on the country as a whole but our work in Afghanistan will continue.

He said we will continue to be there to help Afghan people saying the organization would adapt to the situation on the ground.

Meantime, the Afghan President calls on the Taliban to halt fighting due to the holy month of Ramadan. The period should be dedicated to the prayers and wishing all a peaceful future in a strong and wealthy country, Radio Pakistan reported.