Underwater cable brings green energy from Morocco to the UK 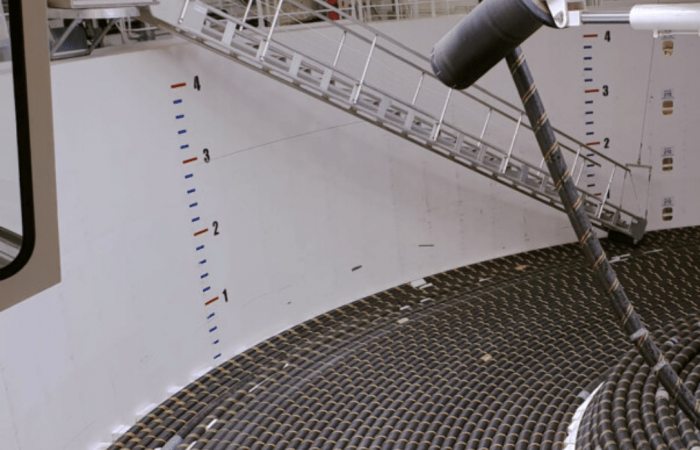 A national partnership between Morocco and England is bringing a near-constant supply of green energy to households around the kingdom. Nearly 4,000 kilometres long, the cables connect to the UK grid in Devon, Springwise reports.

Power generation is expected to begin in 2027, according to the plans laid by the  Xlinks Morocco-UK Power Project. The team will hire as many local workers as possible in both Morocco and the Unoted Kingdom, as well as contribute to the development of related industries.

The Xlinks project aims at the energy transporting to the UK via 3,800 kilometres of cable buried beneath the seabed. Thus, the cables will connect to the UK national grid in Devon, and the project forecasts provision of up to eight per cent of the kingdom’s energy needs.

The four cables are high-voltage, direct-current (HVDC), and are being used due to their ability to reduce inefficiencies when transporting power. The project is part of the push to achieve a national net-zero electricity network by 2035.

Laying of the cable will be done with help from fleets of fishers, and the planned route of the cable avoids as many conservation areas as possible. The solar and wind farm will be located in the Guelmim Oued Noun region in the southern part of Morocco. The cables will run above ground from the generation station until they reach the city of Tantan, at which point they will move underground.

Renewable energy is in an incredibly exciting stage of development, with innovations ranging from wind-powered street lamps to self-charging, solar-powered public transport microcars.