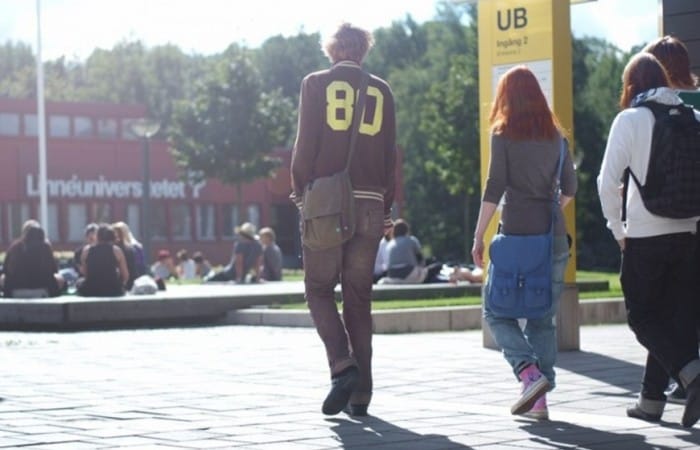 Sweden, one of the most successful Scandinavian nations, set new record. The unemployment levels dropped to a record-low during October, reported the Swedish Public Employment Service (SPES).

Sweden system of employment reached the amazing results: an unemployment is the lowest ever, 7.4 percent in October. Both native and foreign-born workers were employed as fast as possible, all them got the job according to their qualifications.

Sweden’s overall unemployment October 2016 rate stood at 7.6 percent, the 2017 figure was even lower (7.4 percent), according to new statistics from the SPES. The press release of the Employment Service reads:

«We have a very good labour market, where jobs are growing on a wide scale, and it benefits everyone,»

Annika Sundén, head of analysis at the Employment Service, added.

Ms Sundén stressed that the Employment Service’s aim wasn’t only an increase in the workforce, many want to join the Swedish labour market, and it is the great sign. It is worth to note that among native Swedes, unemployment has fallen to a record low of 3.9 percent. Among foreign-born workers, there was a more modest decrease, from 22.2 to 22.1 percent.

Dirk Lüders, a German who was schooled in the UK and married a Swede, runs his own cat cafe. Though there is a growing number of pet-friendly restaurants and cafés in Stockholm, there are currently none where the presence of pets is an integral part of the concept.

«It caught my attention and the more I looked into it, the more I realized there are these cat cafés all over the world – but none in Sweden. I thought, ‘there’s an opportunity here’,»

So he started work on The Cat Corner and hopes to open the country’s very first cat café in the coming months.