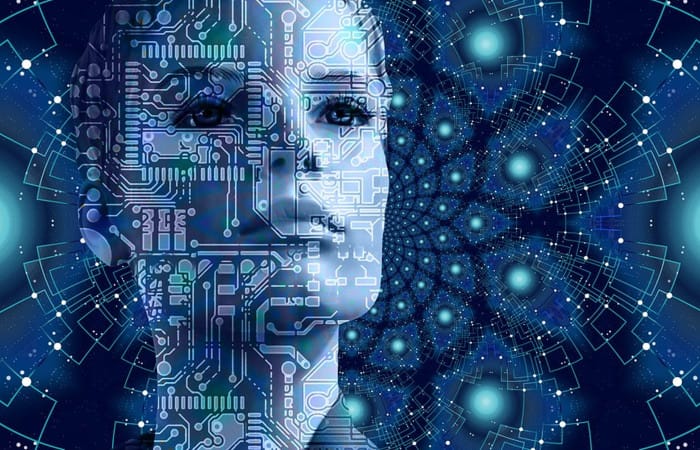 Slovenia’s government has announced establishing the artificial intelligence (AI) research centre, the international initiative will be backed by UNESCO.

Slovenia’s national strategy expands the focus from artificial intelligence (AI) research to understand the social impact of the technology. The native country of Melania Trump has most AI researchers per capita in Europe, the government says. According to it, the international research centre plans to convert the department of intelligent systems at the Jožef Stefan Institute in Ljubljana into a centre focusing on the governance and policies around AI.

The set-up of the centre is on UNESCO’s agenda at its executive board meeting this month. An official decision on the establishment of the centre will be made in November at the UNESCO general conference in Paris.

Being the point that will link science to business, the AI centre also will be open to the international stakeholders, offering policy support in drawing up guidelines and action plans for introducing AI technology in multiple fields. One of the important aspects will be running public consultations with the public on the impact of AI.

The Slovenian ministry for education and science plans to pay €500,000 per annum for centre’s basic operations directly while UNESCO wants to take a lead in shaping the role of AI in society and seeks to establish itself as a key international broker in AI policy making.

“The guiding principle of AI is not to become autonomous or replace human intelligence. But we must insure that AI is developed through a humanist approach,” UNESCO director-general Audrey Azoulay told delegates at a conference on the principles of AI, held in Paris last month.