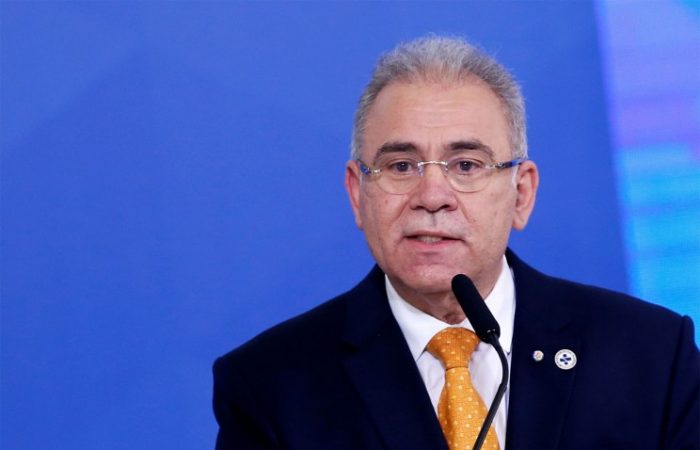 The Brazilian president’s office announced Tuesday evening that their top medical official has the coronavirus but “doing well.” Other members of the Brazilian delegation have tested negative for the pathogen.

Queiroga would quarantine in New York for 14 days, and wouldn’t leave the US with other members of his delegation. In his interview with CNN on Tuesday night, Queiroga added that some delegation members have cancelled their participation due to the risk of infecting members from other nations.

Over one year of a pandemic, Queiroga is Brazil’s fourth health minister. He was appointed earlier this year.

Even before UNGA began on Tuesday, there were concerns the international gathering might pose a health risk. The US government issued a letter in August encouraging world leaders to consider joining virtually, and not in person, to help avoid the spreading of the pathogen during a traditional meeting in New York.

Still, more than 100 heads of state and government arrived in person for the event — with some of them unvaccinated, including Jair Bolsonaro.

Shortly after the announcement that Queiroga had tested positive, the Brazilain President released a video on Twitter showing himself greeting and shaking hands with supporters in front of the hotel where he is staying, without wearing a mask.