UNICEF: Pakistan is the riskiest country for new-born babies 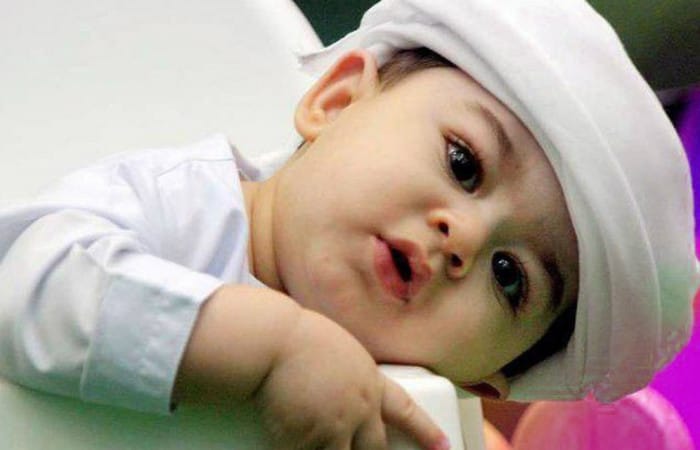 UNICEF released its new report, the fresh the figures show that the country is among several ones with the highest mortality risk. The Central African Republic and Afghanistan are also on this sad list, The Express Tribune reported.

Most of Pakistan’s problems can be resolved if we only had the political courage to do so, believes UNICEF. The country has been undone by weak institutions and poor planning and this needs to change now. According to the latest UNICEF report, one in 22 newborns fails to live past the first month. Deaths can be attributed to a number of causes such as home deliveries, anaemic mothers and poor sanitary conditions.

Pakistani health officials often say that they can prevent thousands of neonatal deaths by ensuring proper hygiene. There are high expectations from awareness programmes — both UNICEF’s and the government’s own initiatives — on how the tide can be turned against infant mortality.

Henrietta H. Fore, UNICEF’s executive director, said after the report’s release that though the world has “more than halved the number of deaths among children under the age of five in the last quarter century, we have not made similar progress in ending deaths among children less than one-month-old.”

“Babies born in Japan, Iceland and Singapore have the best chance at survival, while newborns in Pakistan, the Central African Republic and Afghanistan face the worst odds,”

“I feel that no matter what tools we send, or how much money you spend, unless you improve the quality and the skill of midwives,”

she said and added:

“We have midwives in government hospitals who cannot deliver a baby,” she added. “We don’t need more doctors we need more skilled midwives.”