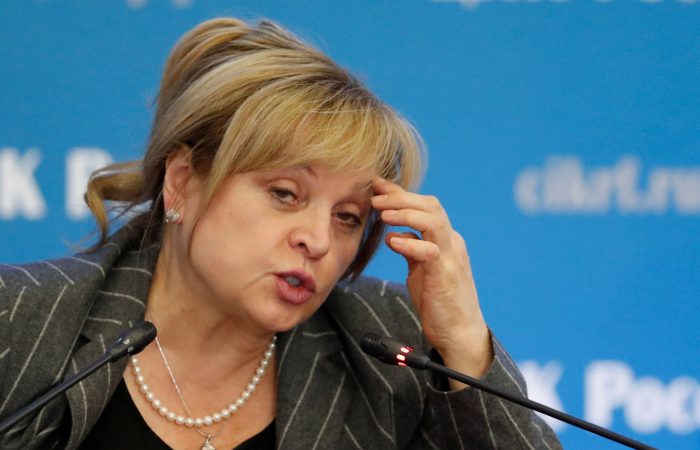 The United Russia Party announced its victory in the elections for the State Duma, gaining 49.82 percent of the vote, CGTN reported.

The first results are shown after all ballots have been counted, so, the United Russia Party got a majority in the lower house of parliament of the State Duma. The elections were held from September 17 to 19 using a newly introduced electronic voting system for the first time.

The scale of the victory means United Russia will have more than two-thirds of deputies in the 450-seat State Duma lower house of parliament. This will enable it to continue to push through laws without having to rely on other parties.

The Kremlin spokesman Dmitry Peskov hailed the result, saying United Russia, which President helped found, had confirmed its role as the leading party. According to Mr Peskov, the election had been competitive, open and honest.

“The Communists have improved their results and there are new parties that have done well,” said Peskov and praised the way the election had been conducted.

Meantime, Kremlin critics alleged large-scale vote-rigging. According to them, the election was a sham and that a new e-voting system had been used to deprive opponents of United Russia of victory in the capital city, Moscow.