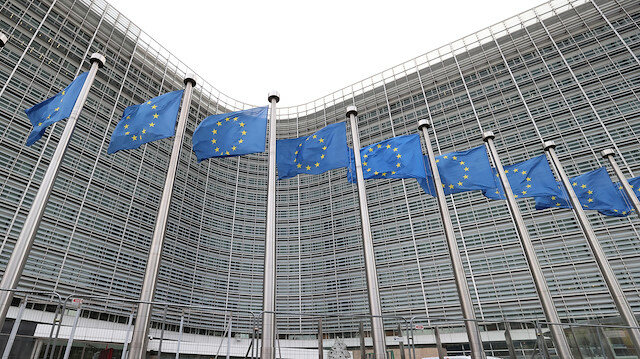 Turkey on Friday called for a revision of the deal signed between the country and the European Union in 2016, at the peak of the migrant crisis. The refreshed agreement could improve these ties’ quality, the Turkish foreign ministry said.

Ahead of the EU summit slated for next week, Turkey draws attention to its key role in migrant management. Commenting on the Turkish situation, Ibrahim Kalin wrote the main points in his recent article for the European Council on Foreign Relations (ECFR).

“It’s time to substantially revise the deal, not only to stop the next flow of migrants but also to revitalise Turkey-EU relations,” Kalin said.

On March 18, 2016, the fifth anniversary of the Turkey-EU deal, it is time to refresh the commitments, Turkey said. Over the years, the deal dramatically reduced the number of irregular immigrants, stopped people smugglers and saved many lives.

However, the agreement was never fully implemented because of the EU’s bureaucracy and the narrow political agenda of some member states. According to Kalin, the refreshed agreement should provide the basis for a new spirit in Turkey-EU relations.

“This, in turn, could herald a new geopolitical dynamism for our respective regions as well as for the transatlantic alliance,” the Turkish official stressed.

Kalin hopes that the issue will be the strategic perspective of European leaders as they prepare for the EU summit on March 25-26.