US ambassador to Saudi Arabia: Iran uses various rebels to ‘fight their fight’ 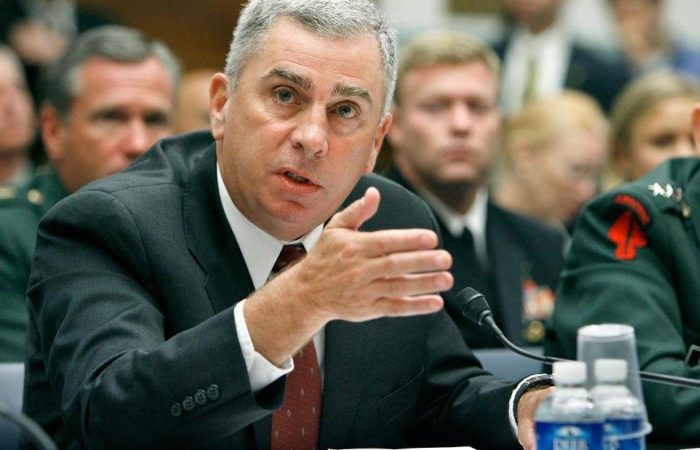 The US Ambassador to Saudi Arabia warns that Iran’s actions in the neighbouring countries bring terrorism to places that don’t need to have it, Al Arabiya reported after the exclusive interview with John Abizaid. Tehran used to use various militias to add or keep instability in the Middle Eastern countries.

John Abizaid gave several examples of how Iran meddles in different countries in the region. Tehran uses various militias that are under Iranian control to seed the chaos in the neighbouring states. Traditionally, the Iranians are always ready to have somebody else ‘fight their fight’.

According to Abizaid, Hezbollah in Lebanon is the brightest example of Iran’s modus operandi. In Iraq, the various militias are under Iranian control, too. No need to underestimate Houthis that destabilizing Yemen, Abizaid added.

The American diplomat, however, doesn’t think such meddling adds strength to Tehran’s position.

“The Iranians are always ready to have somebody else fight their fight … They’ve got to stop their meddling in nearly every country in the region,” US Ambassador to Saudi Arabia John Abizaid said.https://t.co/NXY1RSMRZL pic.twitter.com/2sm3VF3PMQ

The newly appointed US Ambassador to Saudi Arabia said that the White House would welcome an opportunity to talk with Tehran. But first of all, Iran needs to “first stop their meddling in nearly every country in the region.”

The US diplomat adds that militias and rebel are just making money, the IRGC Quds Force makes money off of chaos. All that vicious scheme is not good for the people in the region because it feeds extremism, works against everything the US and international community are trying to stop.