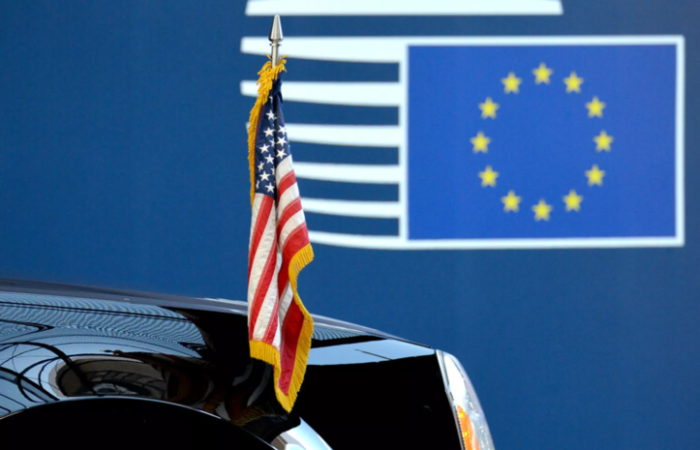 The US and the EU plan to increase pressure on Turkish banks to join the MIR payment system so that Ankara does not help Moscow “bypass sanctions.”

“We will make it clear that, for example, financial institutions of third countries should not connect to the MIR payment system, because this involves the risk of circumventing sanctions,” US administration officials said.

Another source noted that the West wants to “fix loopholes,” one of which is Turkey.

Earlier, Turkish President Recep Tayyip Erdogan, following talks in Sochi with Russian leader Vladimir Putin, said that there was serious progress in the use of Russian MIR cards in Turkey.