US are in ‘schizophrenic moment’, Nicaraguan president says 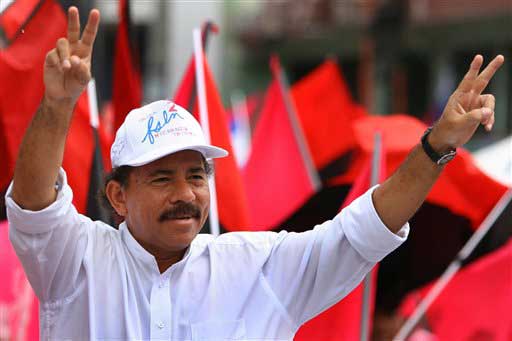 The United States is experiencing a “moment of schizophrenia”, wanting to subjugate Russia, China and the whole world, not realizing that this is impossible, said Nicaraguan President Daniel Ortega.

“There are no barriers to imperialism. They think that the time has come to establish the hegemony of the Yankees on the planet. It is no longer just about establishing the Monroe Doctrine <…> They want to subjugate Russia, they want to subjugate China,” the president said, speaking at a meeting of the Bolivarian alliance for the peoples of our America, the Peoples’ Trade Agreement (ALBA-TCP). Ortega’s statement was broadcast on Twitter.

“I would say that they are experiencing a moment of schizophrenia, thinking that the moment has come to dominate the entire planet, and do not understand that this is no longer possible,” he added.